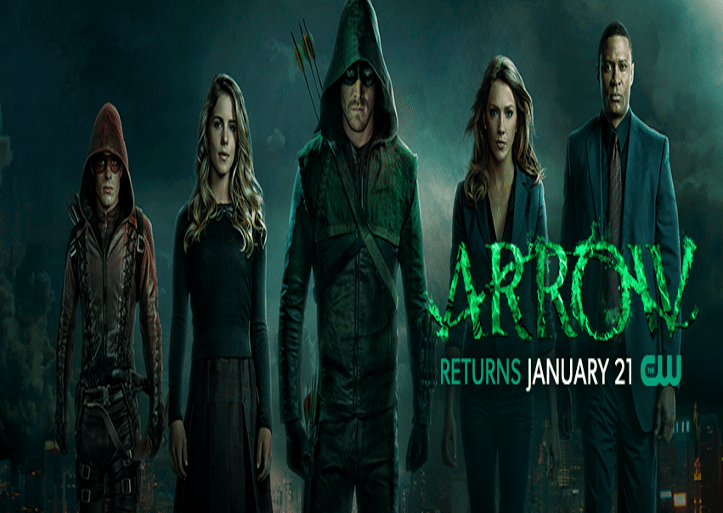 When we last saw Oliver Queen he was left for dead after his battle with Ra's al Ghul. The extended midseason premiere gives us a glimpse of how Team Arrow copes with the “loss” of their leader and who rises up to protect Starling City during his absence. Arrow returns on Wednesday, January 21st at 8pm EST on the CW.