The Persona Series Shows You its Rhythm Next Year! 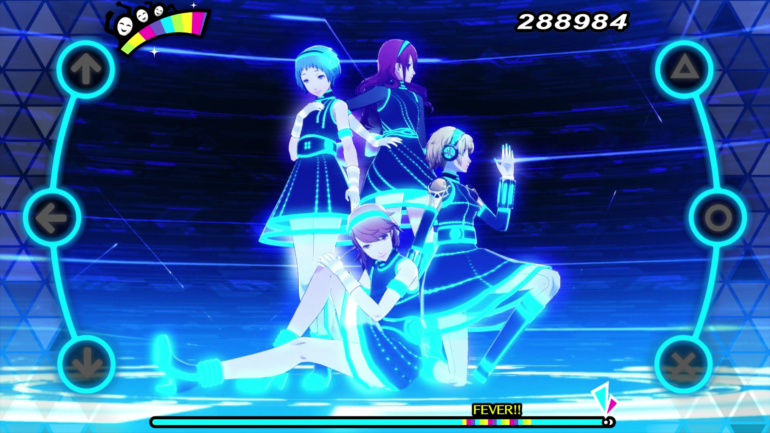 I started to think that ATLUS had lost their minds. Then I realized that unpredictability is exactly what the Persona series is all about. If you thought the adventures of your favorite characters in Persona were over, think again! Next year, you will feel the Rhythm of the Night as two Persona games launch. First up, we have Persona 3: Dancing in Moonlight!

Dance all night long with the cast of Persona 3! If the flashy moves of the Specialized Extracurricular Execution Squad are not enough for you, here come the Phantom Thieves!

Both teams will be mysteriously abducted and awaken in a place called Club Velvet. Within the club is the super-secret Velvet Room. Here the cast of both Persona games must dance off against Velvet Room residents. The prize and/or punishments are unknown.  Sounds more like a Persona game now, I bet you're thinking.

This is a crazy development that we will learn more about at e3. Stay tuned to R.A.G.E. Works for more info!