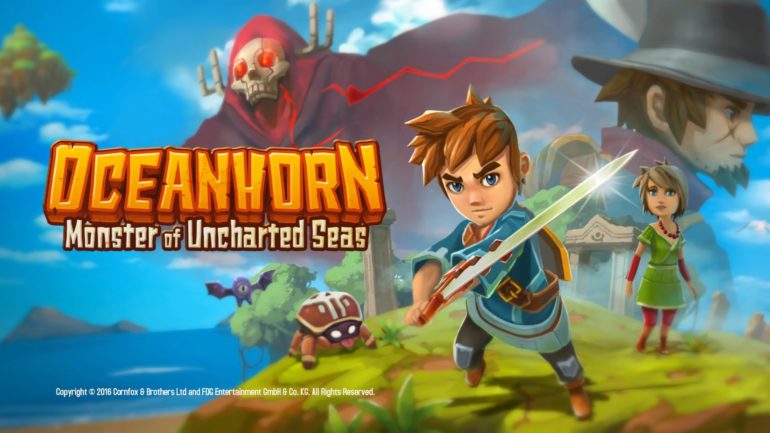 Tonight we are streaming an action RPG that started out as a mobile game and made the transition to consoles. Holding up surprisingly well for a game that debuted in 2013, we have Oceanhorn – Monster of Uncharted Seas on PS4. Heavily influenced by The Legend of Zelda: Wind Waker, we have the tale of a young boy following the footsteps of is father in order to dispatch an ancient evil.