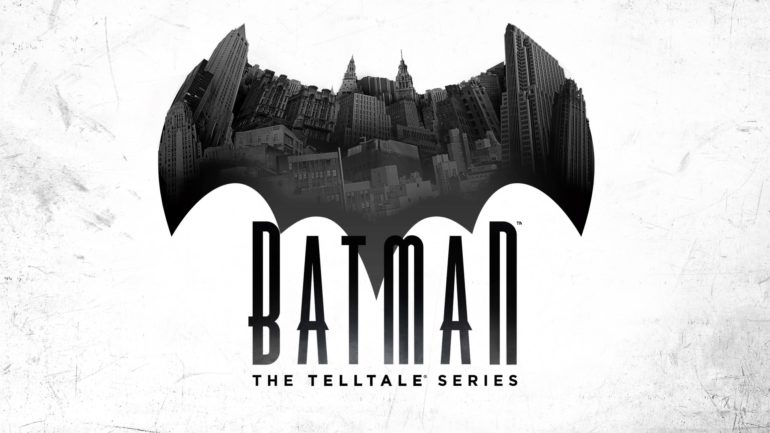 As the holidays approach, it is time for us to reflect on family. Those closer to us than anyone else. In that stead, today's episode of the R.A.G.E. Works SlickStream heads back to Telltale Games' version of Gotham City. Bruce Wayne may have lost his parents, but there is one person that is truly like family for him. This person is closer than pretty much anyone else in his life and some might say he could not exist without him.

Today, the stream introduces Gotham's biggest smile! The original prankster; the clown prince! Episode four of Batman: The Telltale Series introduces us to none other than The Joker! Make sure to join the stream and stick around for the laughs!

Insecure Season Five Will Be The Show’s Final Season
wpDiscuz