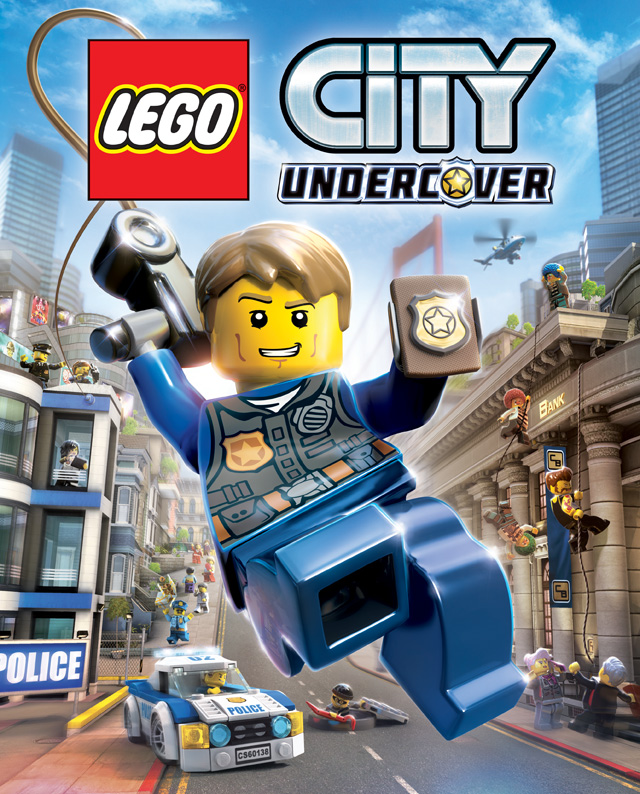 The R.A.G.E. Works SlickStream returns with more of LEGO City Undercover. I announced that I would be streaming some other games during the last episode and I definitely will during the latter portion of the week. Things did not go as expected today so we make do with what we have. Chase McCain is off the Rex Fury case! Who will bring the most dangerous criminal in LEGO City to justice? Watch the stream and join the chat to find out!