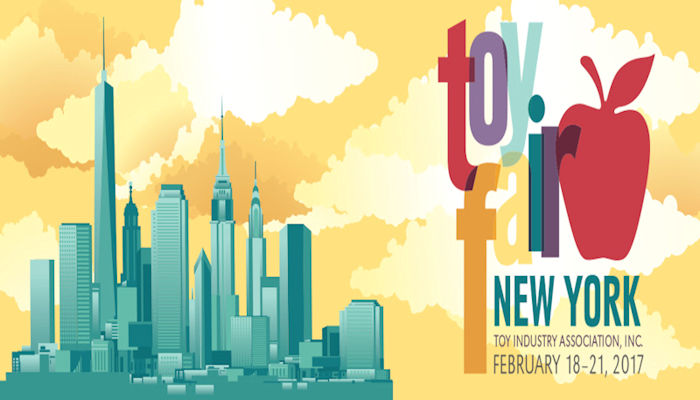 The first day of Toy Fair 2017 got underway at the Javits today and while there will be many pictures and many booths over the next few days the one most of our readers wanted to see first was Funko. Funko, as usual, held a large space and attendees got to see not only a ton of Pop! vinyl figures but some of Funko's other products as well. Notable new figures included characters from Guardians of the Galaxy Vol. 2 and Spider-Man: Homecoming. DC Fans got some new figures from the upcoming Wonder Woman film and TV fans get some Twin Peaks Pops and of course Stranger things. Let's get to the photos!