The Witcher 2 Is Free On Xbox One! 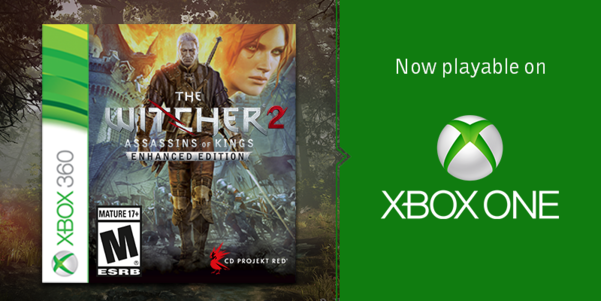 The Witcher series is one of the greatest action-RPG titles around. The Witcher 3: Wild Hunt scored Game of the Year awards across the board and it is still going strong with the upcoming ‘Blood & Wine' expansion. If you cannot get enough of Geralt and his adventures and own an Xbox One, you are in for a treat. With Xbox One's backwards compatibility adding more and more Xbox 360 titles to its libraryCD Projekt RED has decided to throw yet another bone to fans. Between January 21 and February 5, you can download The Witcher 2: Assassins of Kings for free from Xbox Live. The events that led up to the Wild Hunt are now yours to enjoy on the Xbox One. THis is a deal that should not be missed so fire up your consoles and get in on this deal now!