The Wizards is a VR spellcaster game in which you step into the shoes of a sorcerer to defend the realm from hordes of monsters. 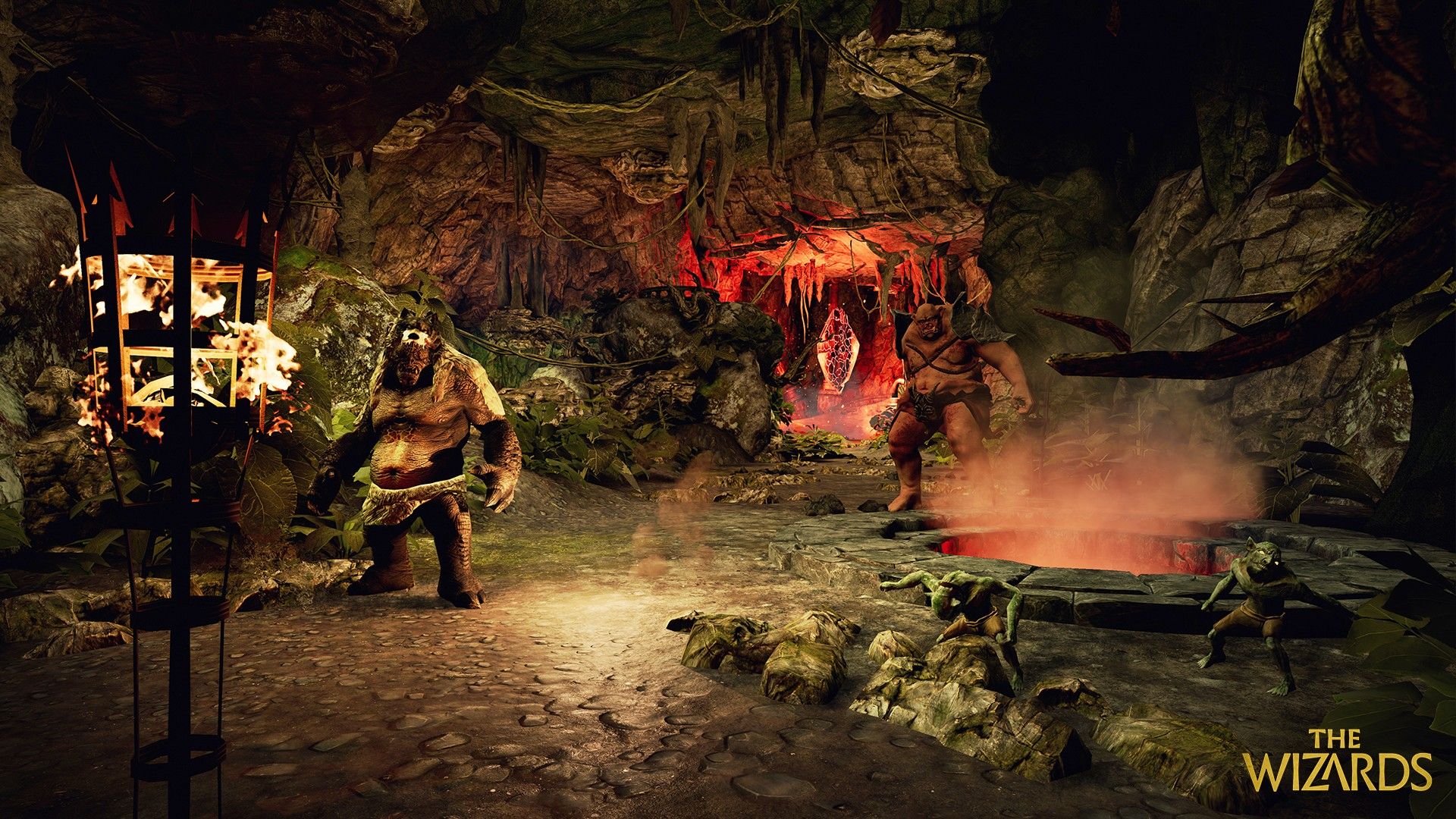 Use motion controllers to destroy your enemies by weaving magic into lightning, fireballs, and other elemental spells. Chain combos and use different tactics against the hostile creatures. Make the game as challenging or as casual as you like with Fate Cards, and become the hero you’ve always wanted to be with powerful spells at your fingertips! 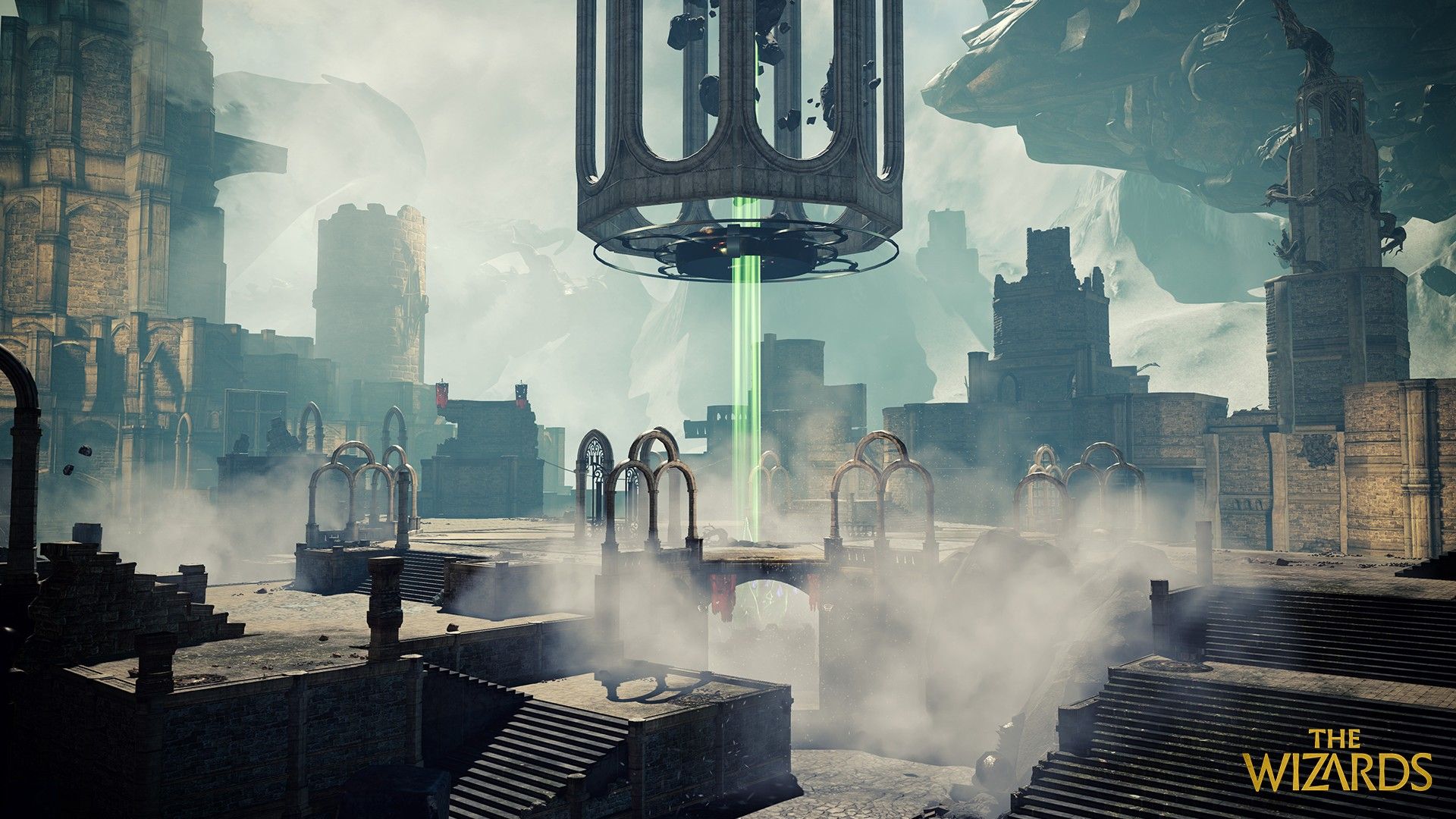 Arena Mode invites players to assail endless hordes of enemies on two brand new battle arenas and compete with other players on a global scoreboard. Along with brand new levels, Arena Mode introduces new hub, new enemy types, unique Fate Cards and a progress system independent of the campaign. Each arena has its own objective aside from the main goal, which is to stay alive as long as possible. 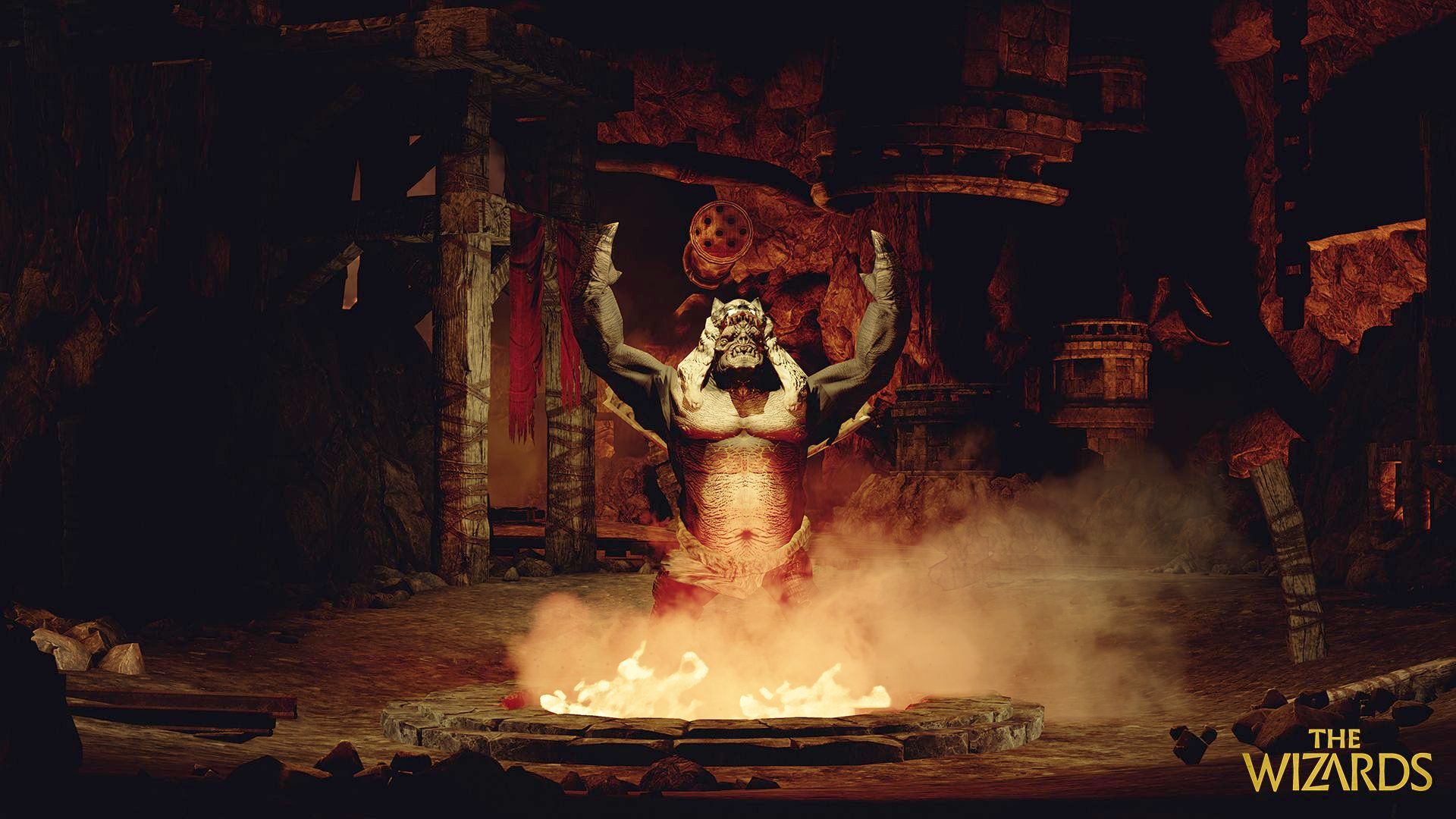 The Wizards is available now on Steam with support for Oculus Rift and HTC Vive. You can pick it up in Early Access now for $19.99.