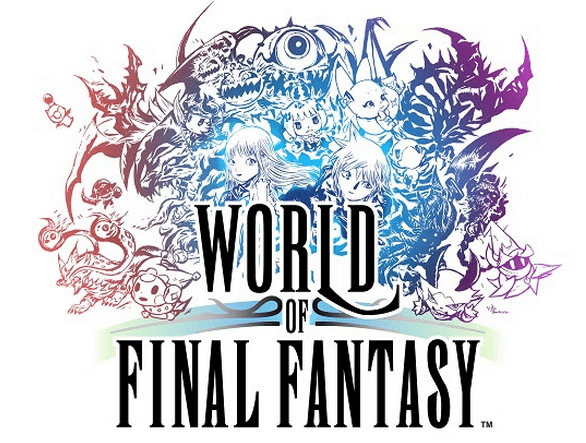 A new spin on the storied Final Fantasy universe arrives on consoles in 2016 as Square Enix announced the new World of Final Fantasy title for PlayStation 4 and PlayStation Vita. This new take on the Final Fantasy universe will utilize the classic RPG elements fans know and love but will be presented using a more toy-like look. The lead characters are two twins who you control through various locales all while capturing and raising some of the series most iconic beasts including the lovable Chocobo.

One feature that Square Enix emphasised was the “stacking” ability which will the main characters to alter their size to jump onto the monsters or in some cases shrink the monsters to size where players can ride them.  This new entry into the series is definitely not the like others and while it has a cutesy vibe it does show promise. Make sure you watch the trailer and check the screenshots.

WORLD OF FINAL FANTASY combines classic RPG gameplay mechanics with fresh and imaginative toy-like visuals. As a brand-new title in the FINAL FANTASY franchise, this game can be enjoyed by both fans and newcomers to the series. Players will lead a pair of twins through varied FINAL FANTASY worlds and encounter the adorably familiar monsters therein. Capture and raise such familiar beasts as Cactuar, Chocobo, and Behemoth to discover alternate forms and learn new abilities.

One of the key features of the game is a “stacking” ability – the siblings can adjust their size, turning small enough to jump onto the monsters during combat, or vice versa, shrink the monsters small enough to ride on the twins. By customizing and stacking their army of monsters, players can create strategic tower combinations and take on the most challenging opponents.