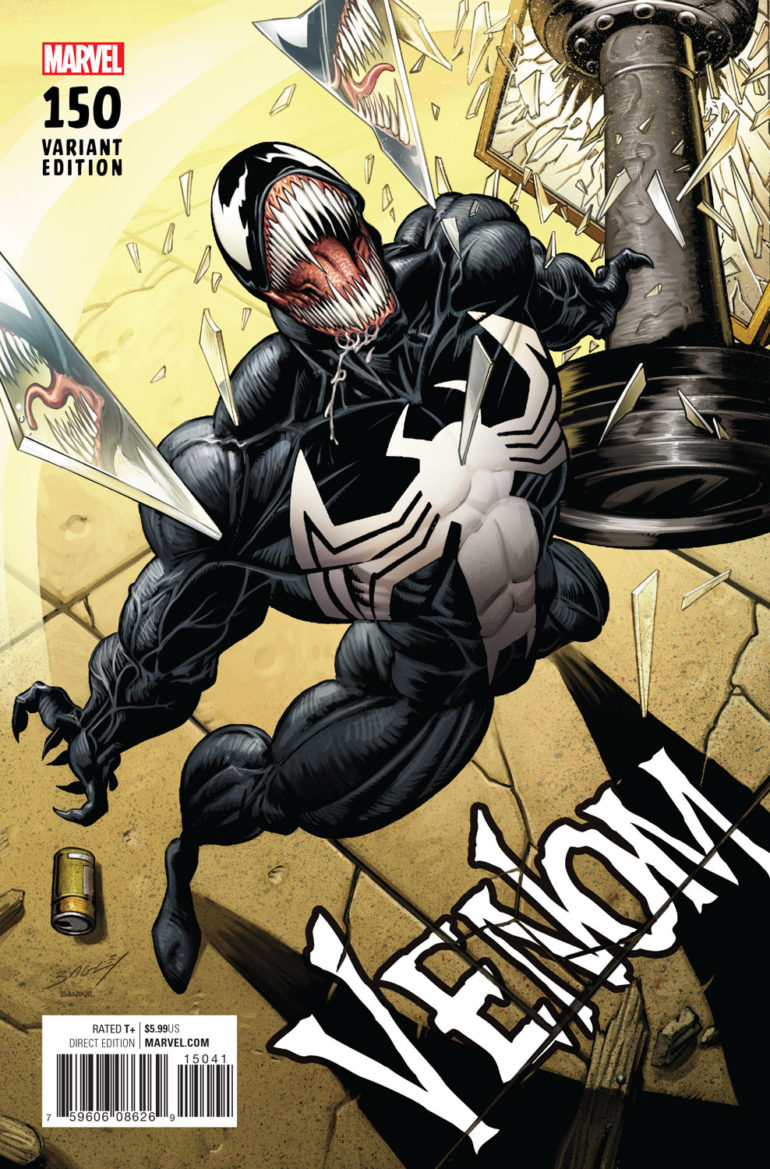 Sony has found their Venom and his name is Tom Hardy! The Lethal Protector‘s solo début will be helmed by Ruben Fleischer. The film will hit theaters on October 5, 2018, and production is scheduled to start this fall.

Sony made sure to clarify that this upcoming Venom film will be for “their” Marvel Spider-Man Universe and will have no connection to Disney's Marvel Universe. Sony will also be releasing films based on other Spider-Man characters including Black Cat and Silver Sable in the future which will be within this newly established universe.

Hardy, of course, is no stranger to comic films after portraying Bane in the Dark Knight Rises.  While I would have preferred to see Tom Hardy take up the mantle of Wolverine after Hugh Jackman's departure I am curious to see what he brings to the role.

How do you guys feel about the casting? Who would you have liked to see as Venom?Let's hear it in the comments.