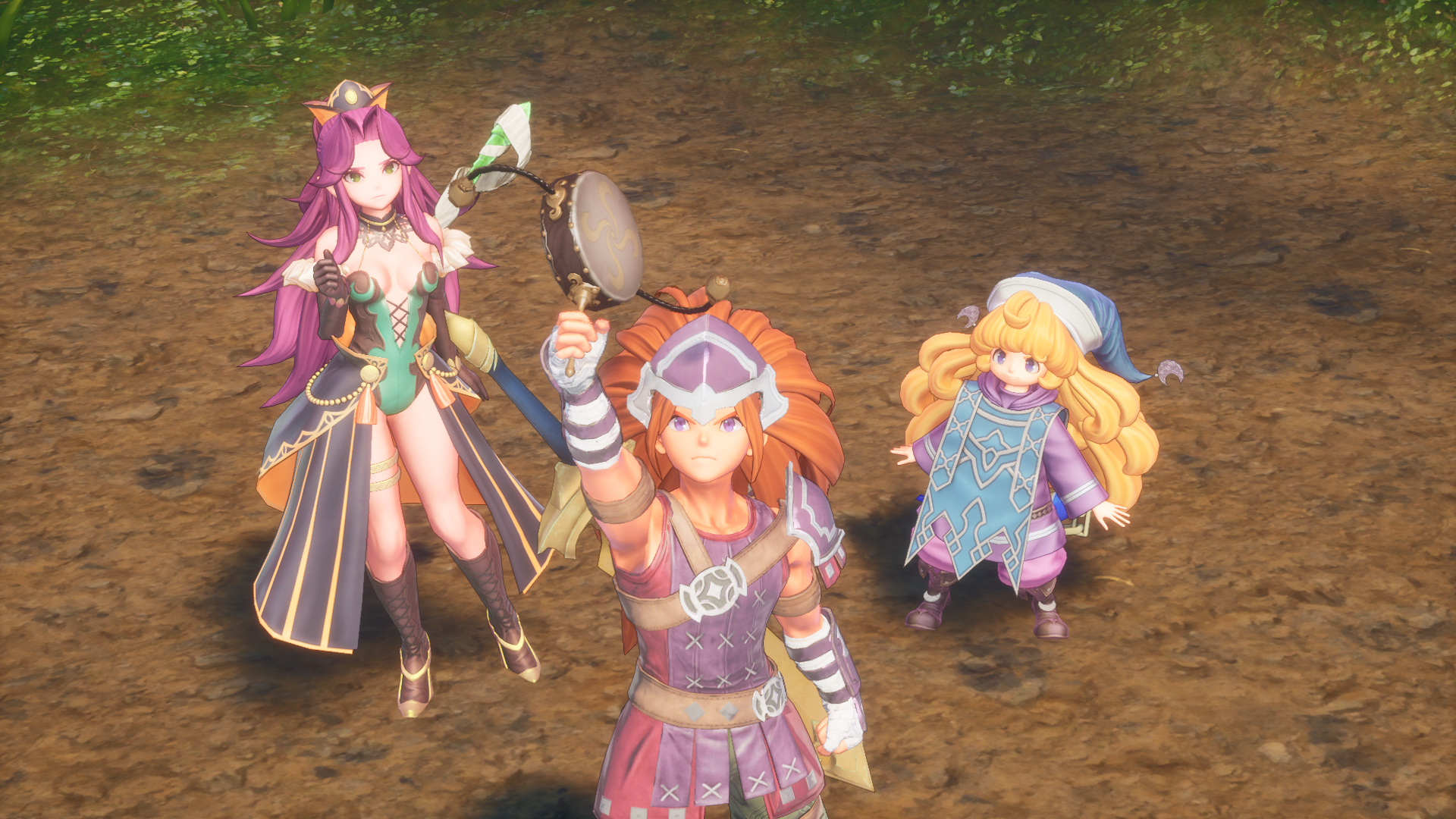 SQUARE ENIX gives players a closer look at the journey of two of its six heroes, Duran and Angela, in a new trailer for the highly anticipated Trials of Mana. The video outlines the stories of Duran, a skilled, hot-headed young soldier from the kingdom of Valsena. He seeks revenge against the Crimson Wizard. Next up is Angela, the rebellious princess of Altena, a kingdom of magicians. Angela is prone to act out to get attention as she struggles under the weight of responsibility under her mother’s shadow. The remaining four playable heroes, Hawkeye, Riesz, Kevin and Charlotte, will be featured in future trailers.

Trials of Mana will be available for Nintendo Switch, PS4 system and STEAM on April 24, 2020. To pre-order now, visit: https://sqex.link/c10.