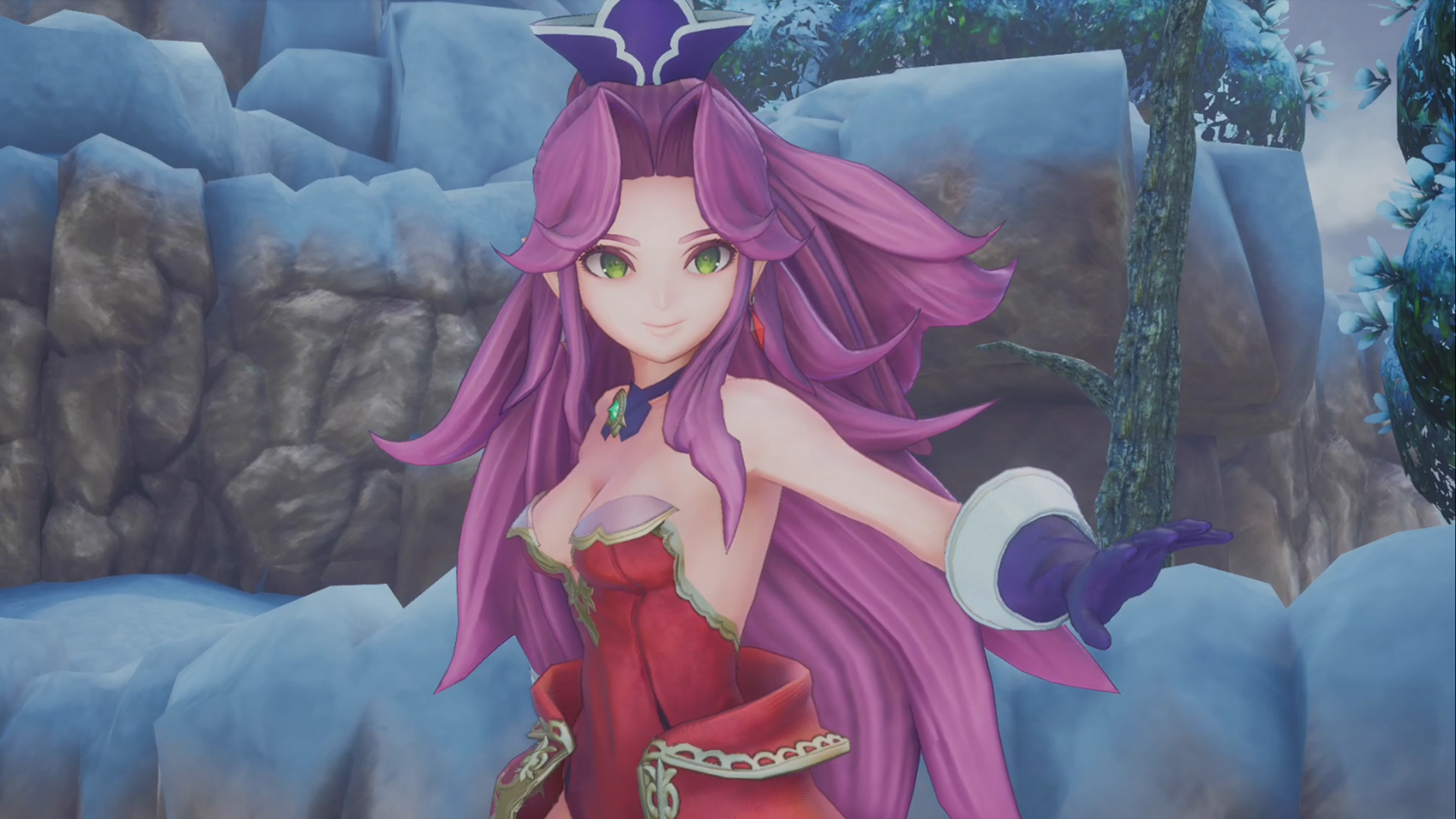 Trials of Mana Makes its Triumphant Return Next April!

Square Enix announced that the remake of Trials of Mana will launch on April 24, 2020. The game will launch for the Nintendo Switch, PS4 and on Steam. Pre-order bonuses have also been announced. I have to wonder what is on Square Enix' mind. How well will this game do when eight days earlier they distribute a little game called Cyberpunk 2077. Trials of Mana looks great but they may shoot themselves in the foot with this one.

The latest trailer introduces viewers to the game’s cast of characters through the beautiful accompanying orchestral score. Players will get a closer look at the upgraded character models, switching classes, and new combat system as it plays out in an epic battle against fearsome foes, as well as hear the English voice over for the first time.

About Trials of Mana

Originally released in Japan as Seiken Densetsu 3 in 1995, and later making its debut in the West with the Collection of Mana™ on Nintendo Switch earlier this year, Trials of Mana is a full, high-definition remake of the third entry in the classic Mana series, seamlessly bringing the beloved story and characters to a new, modern era of fans with real-time combat, beautiful 3D graphics and updated gameplay. The game tells the story of six heroes as they battle against the forces of evil that threaten a world where Mana has been weakened. Players will craft their own experiences by selecting a party of three from these unique characters as they embark on the adventure of a lifetime to protect the very essence of Mana itself.

Those who pre-purchase or purchase any version of the game by May 21, 2020 for the Nintendo Switch or PS4 will receive a Rabite Adornment DLC. This allows players to gain more EXP after battles up to level 10. Pre-orders of the digital version of the game from the PlayStation®Store will also include an exclusive avatar set featuring the game’s six heroes, while those who pre-purchase or purchase from STEAM® by May 21, 2020 will include the Rabite Adornment DLC as well as an exclusive wallpaper set.

Pre-orders are open now at the Trials of Mana website.