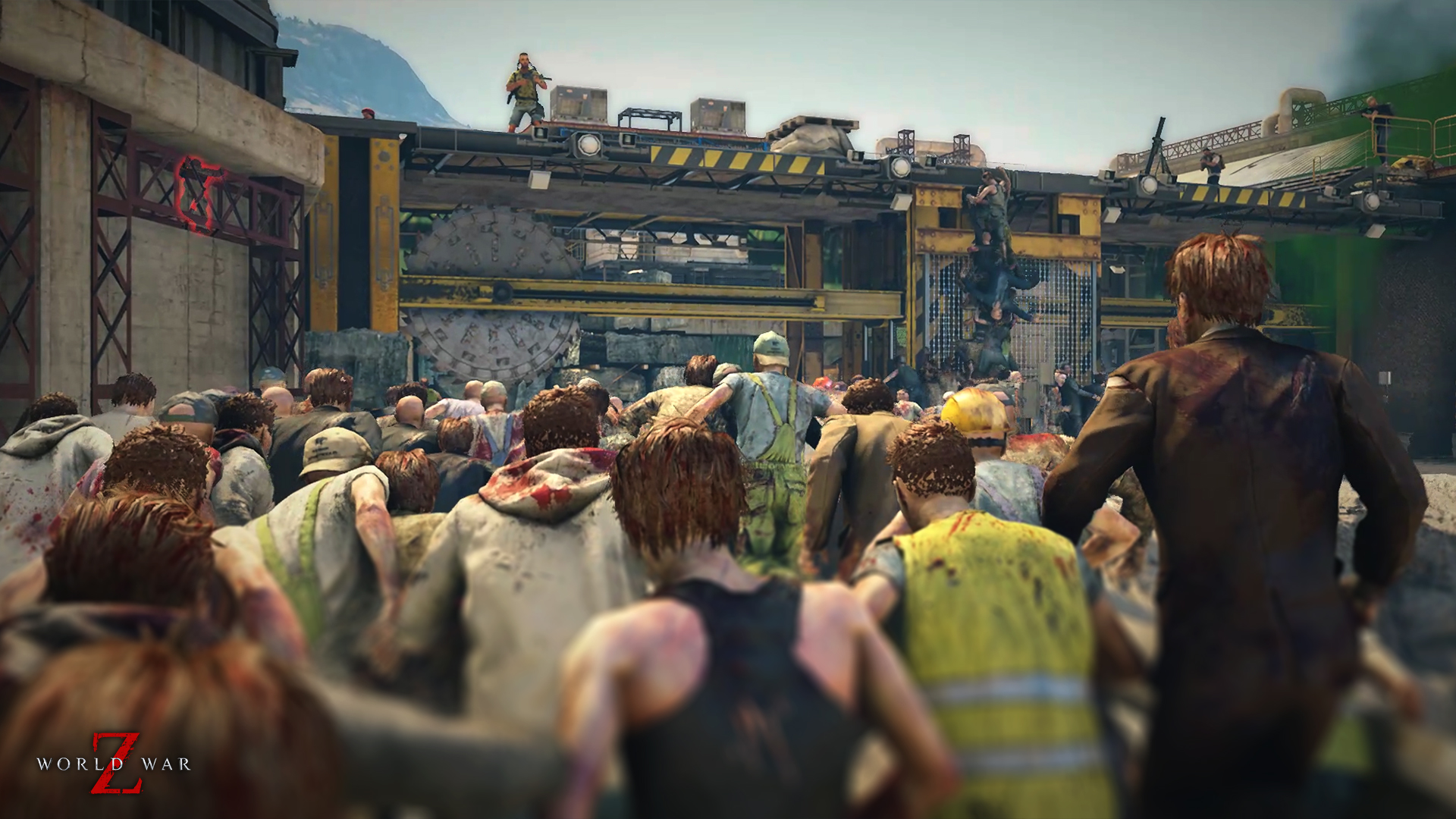 World War Z expands once more as the Game of the Year Edition launches with a new update. Frech fry some zombies as you make your way through the new Marseille episode! Featuring four new characters taking on three original storyline missions, the Marseille campaign is sure to be “revolutionary!”

Beyond the base game and new “Marseille” episode, World War Z Game of the Year Edition features several premium weapon and character skin packs. Players also get a year’s worth of free content added to World War Z since it launched, including the wave-based Horde Mode Z, Xbox One-PC crossplay, bonus PvE missions and enemies, weekly challenge mode, extreme difficulty setting and more. And a new playable class with unique abilities is still to come in a free update later this year.

The “Marseille” DLC can be purchased individually on Xbox One and PS4 for $14.99. Owners of the standard edition of World War Z on the Epic Games Store can grab the new episode by purchasing the Game of the Year Edition upgrade, featuring the game’s full DLC, for $19.99.