Yakuza 0 Behind the Scenes

We get to take an inside look at the story behind Yakuza 0 today. SEGA of America localization producer Scott Strichart gives us the lowdown on Kazuma and Majima before they were respectively known as “Dragon” and “Mad Dog.” With Yakuza being a prequel to the entire series, Strichart explains that players will see a different side of these protagonists as they have not yet come to be the the badasses that we know. This will also  be the first time in the main series that players will be in control of Goro “Mad Dog” Majima. This time it will not only be Kazuma's head that we get into. 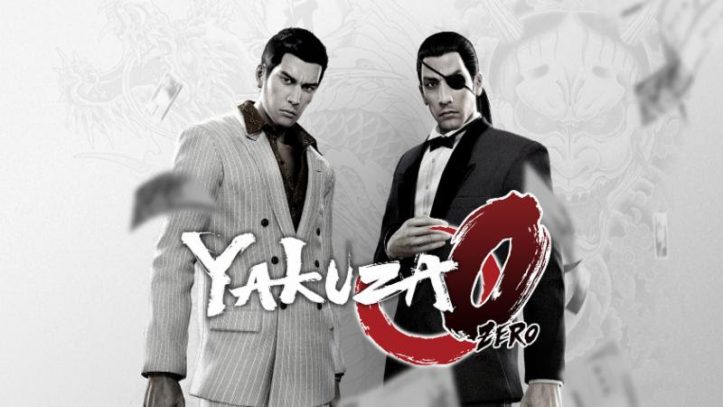 My rage is finally subsiding from the fact that Yakuza 0 was released in Japan over a year and a half ago. There is still more than a three month wait, but that is a lot more manageable than when I first heard of the game. Yakuza 0 comes exclusively to PlayStation 4 on January 24, 2017.