Yakuza 6: The Song of Life Gets a Western Release Date

The Dragon of Dojima has had a long and weary road brawling with endless thugs and belted his heart out to countless karaoke tunes in the Yakuza series, and it's time for one more story. Yakuza 6: The Song of Life, the final chapter of long time protagonist Kazuma Kiryu's story, is coming to the West on March 20, 2018 for PlayStation®4! The game will be will be available for the suggested retail price of $59.99. 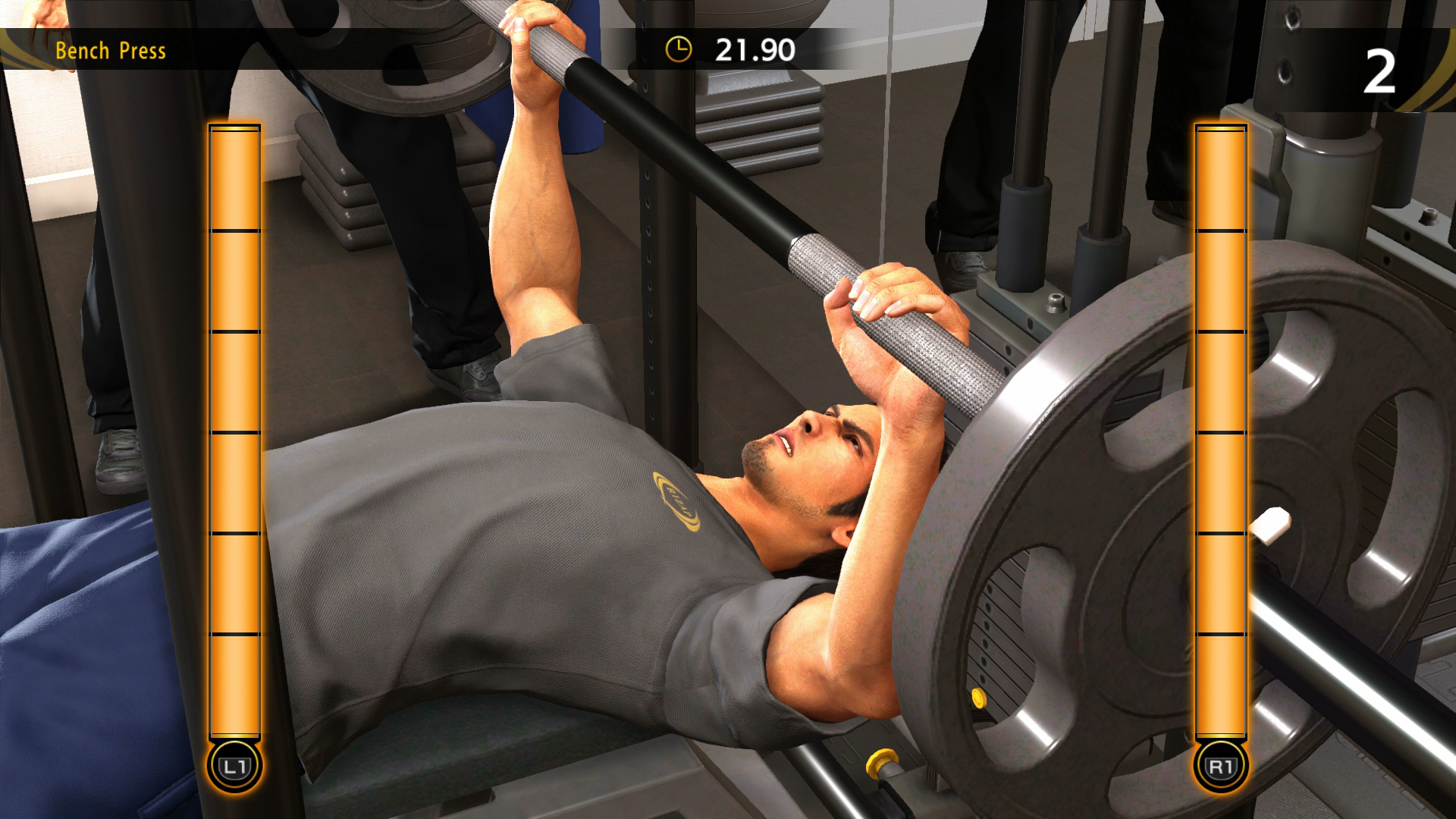 In Yakuza 6, Kiryu will find out exactly how much people are willing to sacrifice for family – be those ties through blood or bond – when he investigates a series of shadowy events that involve the ones he holds closest to his heart. He'll journey to familiar grounds in Kamurocho and the new setting of Onomichi, a beautiful, sleepy port town in Hiroshima Prefecture, in order to find the answers he seeks. Powered by the brand-new Dragon Engine, the game is the ultimate iteration of Yakuza's blend of gritty crime story, hyper-explosive combat, and all the vices and distractions those locales have to offer. 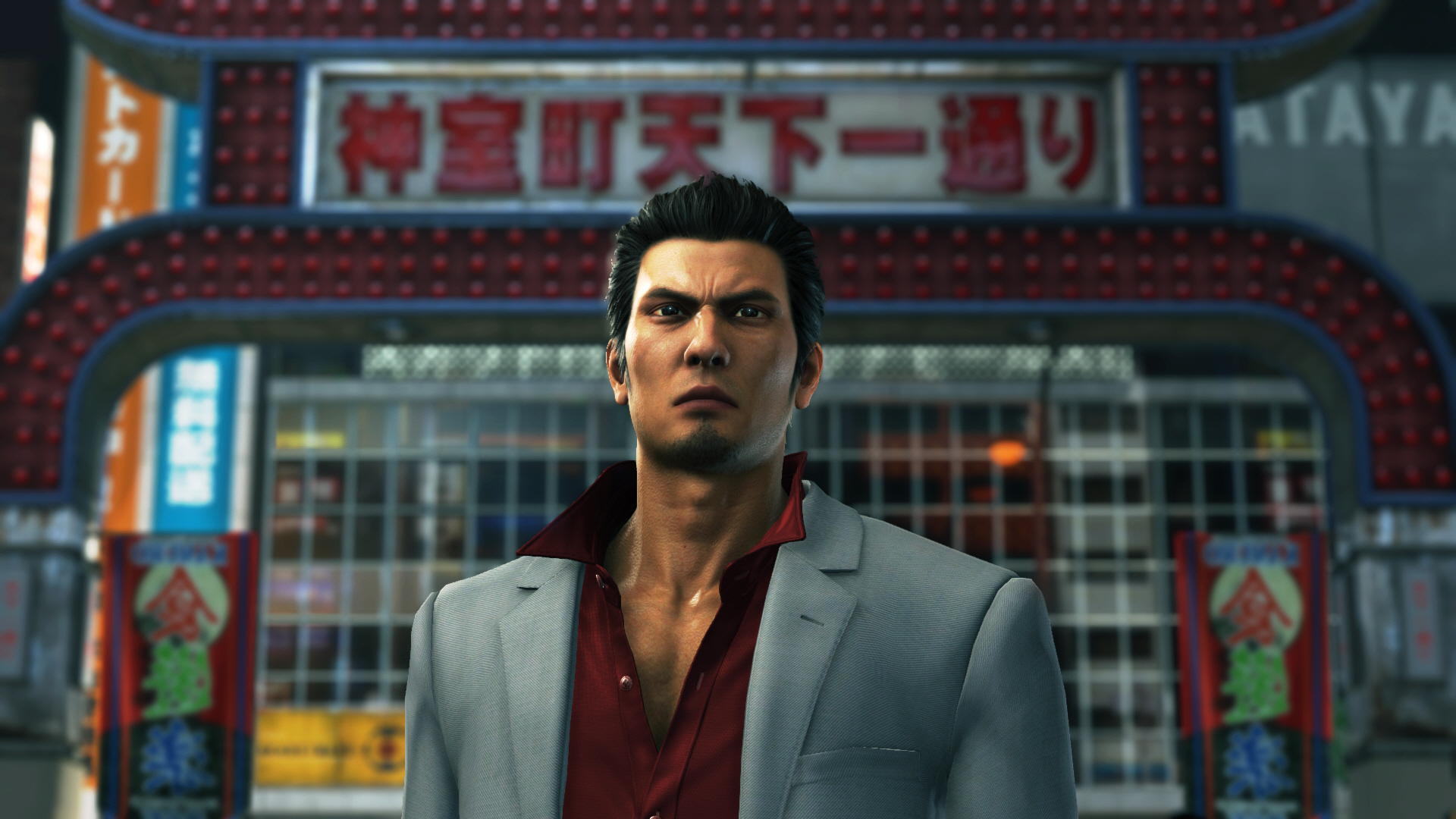 If you need a little reference, Kazuma was twenty years old in Yakuza 0. If you are wondering where I get that, he says it during his telephone dating when asked his age. Yakuza 0 takes place in 1988. Yakuza 6: The Song of Life was originally released in 2016. By the time we get our hands on this game, the Dragon of Dojima will officially be fifty years old!