Yakuza Kiwami – Return of the Dragon (of Dojima)!

In 2005, the console of the day was still the PlayStation 2. During that time, there were few purely Japanese titles that would come to the States. This is why there are so many of us who have modded PS2 consoles. Many great titles were missed out on unless you could had the modified unit. Thankfully, one title that made it over here was Ryū Ga Gotoku, known in North America as Yakuza. The saga of Kazuma Kiryu would become one of the most underrated action RPGs ever. Now it is coming back, rendered in full, glorious HD for the PS4. It's the game you never knew you needed. Welcome to Yakuza Kiwami 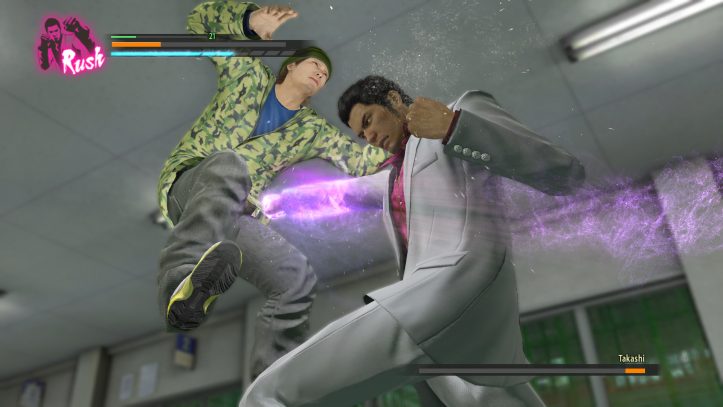 Being retold in Yakuza Kiwami is the nascent character arc for Yakuza – the game begins with series protagonist Kazuma Kiryu getting sent to prison for the murder of his family patriarch (which he didn't commit). To make matters worse, during the 10 years of his imprisonment, not only does Kiryu's clan expel him from the yakuza, but ¥10 billion (~$100 million) goes missing from the clan treasury. Worse yet, Kiryu's childhood sweetheart is also nowhere to be found, and with the entirety of the Japanese underworld on the hunt for the missing cash, Kiryu is all but lost until he finds the orphan girl Haruka, searching for her aunt who shares the same name as Kiryu's missing love. What follows from there is a web of betrayal, underworld politics, and redemption as nothing will stop Kiryu from regaining his honor. 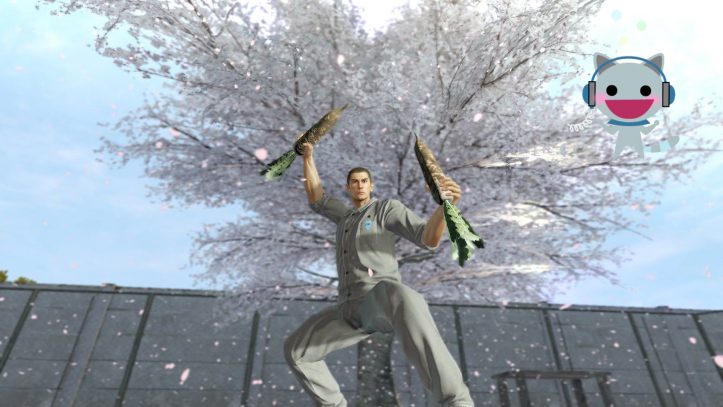 Yakuza Kiwami finally leaves Japan on August 29, 2017. It will be available physically and digitally for $29.99. Get your pre-orders in now. 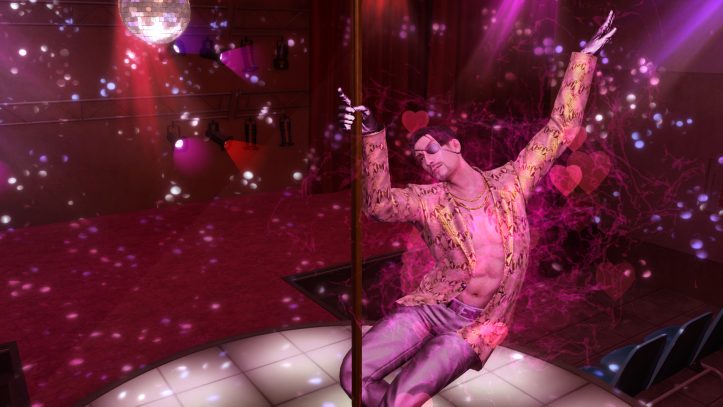