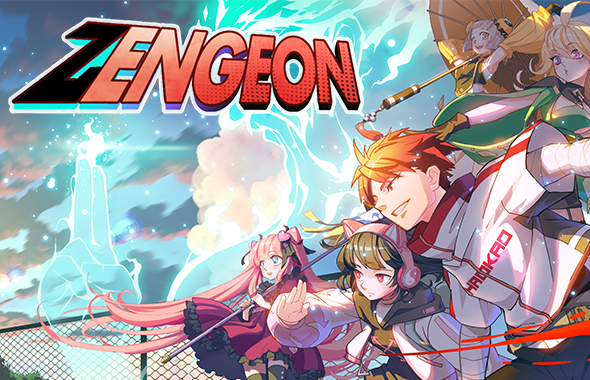 PQube and developer IndieLeague Studio announce that the anime roguelite Zengeon is headed to consoles! Inspired by ancient Chinese culture and deities, Zengeon is now available for PC on Steam. Later this year, it will also release for Nintendo Switch, PS4 and Xbox One later this year. Uncover the mystical story by collecting Memory Fragments in levels that change every time you play. Featuring random enemies, power-ups, bosses and puzzles every time, you can look forward to endless unique runs, both solo and via online multiplayer!