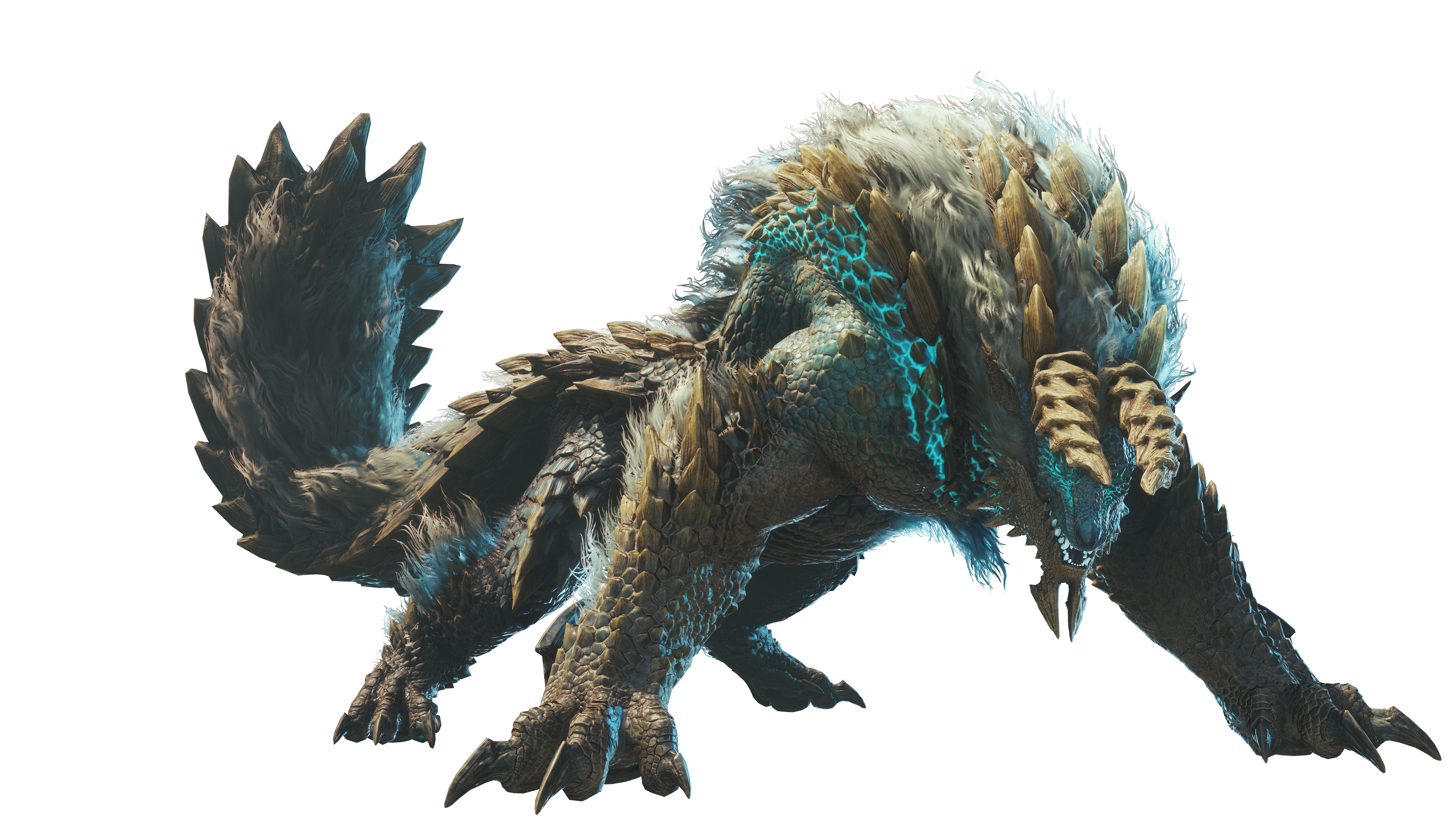 Capcom released a new trailer for Monster Hunter World: Iceborne, the massive expansion to Monster Hunter: World. The video reveals the return of the fan-favorite thunder wolf wyvern, Zinogre. It also includes a new look at the Elder Dragon Namielle, which dispenses powerful water-based attacks. The latest trailer is jam-packed with footage of every new, returning fan-favorite, Elder Dragon, subspecies, and variant monster that has been revealed (thus far) for Iceborne.

Zinogre is the latest monster added to the massive expansion’s roster, ready to challenge hunters with its electrifying attacks. Players will need to bring their Master Rank skills and use extreme caution when Zinogre activates its supercharged state in order to successfully take down this thunderous beast. The trailer also offers the first detailed look at Namielle, an all-new Elder Dragon who has the power to summon water at will and unleash high-pressure attacks onto unsuspecting hunters. Players should proceed with caution and not underestimate the bright, multi-colored appearance of this second new Elder Dragon that’s been discovered in  Monster Hunter World: Iceborne. Hunters have a collection of new monsters and subspecies to look forward to when the massive expansion releases – and there are still more to be revealed!