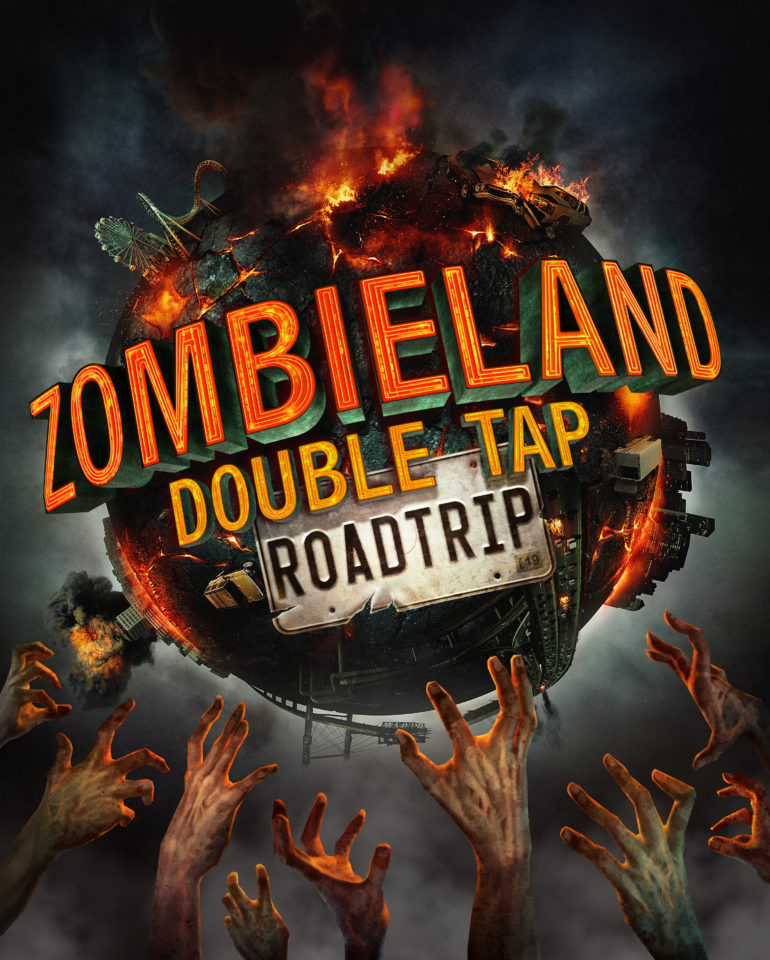 It should come as no surprise that a game for the upcoming Zombieland sequel is in the works. Just about every zombie franchise in existence has seen a game adaptation now that World War Z has entered the gaming arena. On October 15, 2019, Zombieland: Double Tap – Road Trip launches three days before the film. Developed by High Voltage Software, this is a top-down, twin-stick shooter with local four-player co-op. Currently, no online multiplayer has been announced.

Characters feature the original four survivors along with unlockable new characters from the sequel. Survive against regular and special zombie types in campaign mode. Survive against increasingly growing zombie waves in horde mode. Tackle weekly challenges with your buddies to increase replayability. Stay tuned to R.A.G.E. Works for more info as it develops. Zombieland: Double Tap – Road Trip is coming to PC, Nintendo Switch, PS4 and Xbox One this fall.

Outriders Broadcast #2 – Beyond the Frontier