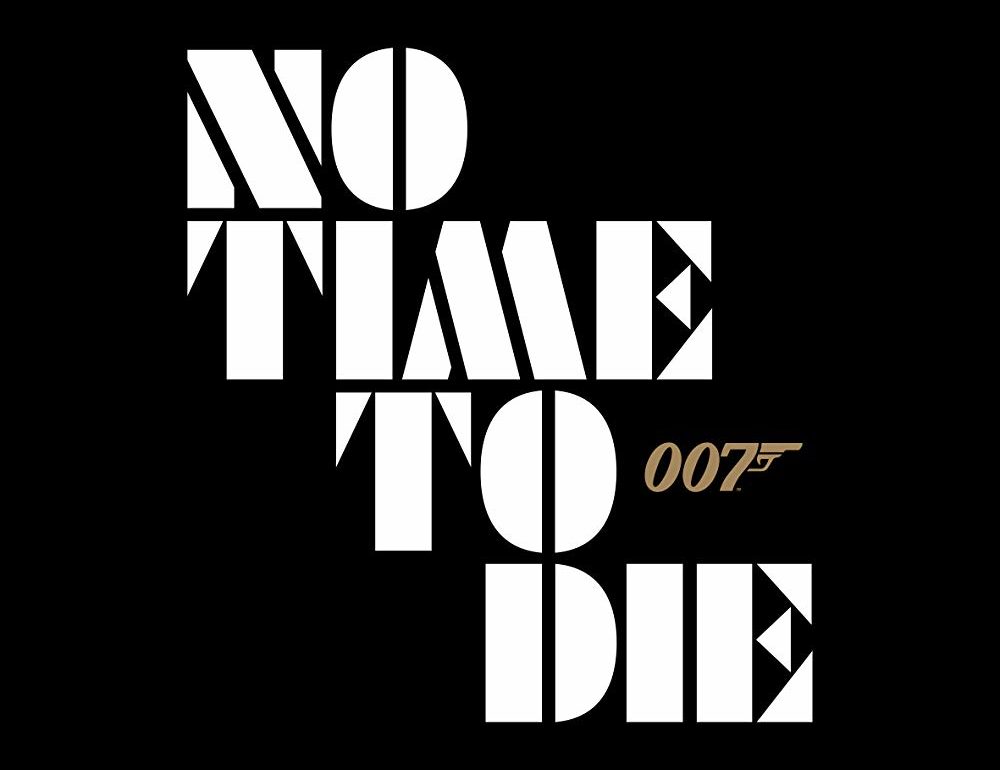 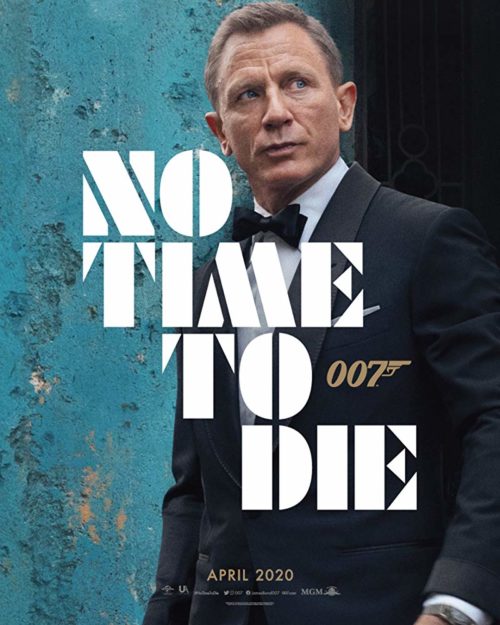 Plot Synopsis: Bond has left active service. His peace is short-lived when his old friend Felix Leiter (Jeffrey Wright) from the CIA turns up asking for help, leading Bond onto the trail of a mysterious villain (Rami Malek) armed with dangerous new technology. -Via IMDB

1st Impression: The trailer for Daniel Craig's final Bond outing is here and it definitely did not disappoint. Bond has retired from service after the events of Spectre and is married to Dr. Swann (Lea Seydoux) living a nice quiet life at least by 007 standards. Bond coming out of retirement makes things interesting and the film does play up a lot of the aging spy elements much like they did with Sean Connery on his way out. The addition of Lashana Lynch as the new owner of the 007 moniker is a nice touch because James Bond will always be Bond regardless of his 00 status but by showing that the 007 moniker can be reassigned keeps the story fresh and opens up some interesting possibilities with the franchise.

While Skyfall and Casino Royale were my favorites from the Craig run I am looking forward to seeing how it all ends especially all the issues going on behind the scenes to get this film made.

Have you enjoyed the Daniel Craig Bond films? Which was your favorite? Let us know in the comments or on social media.