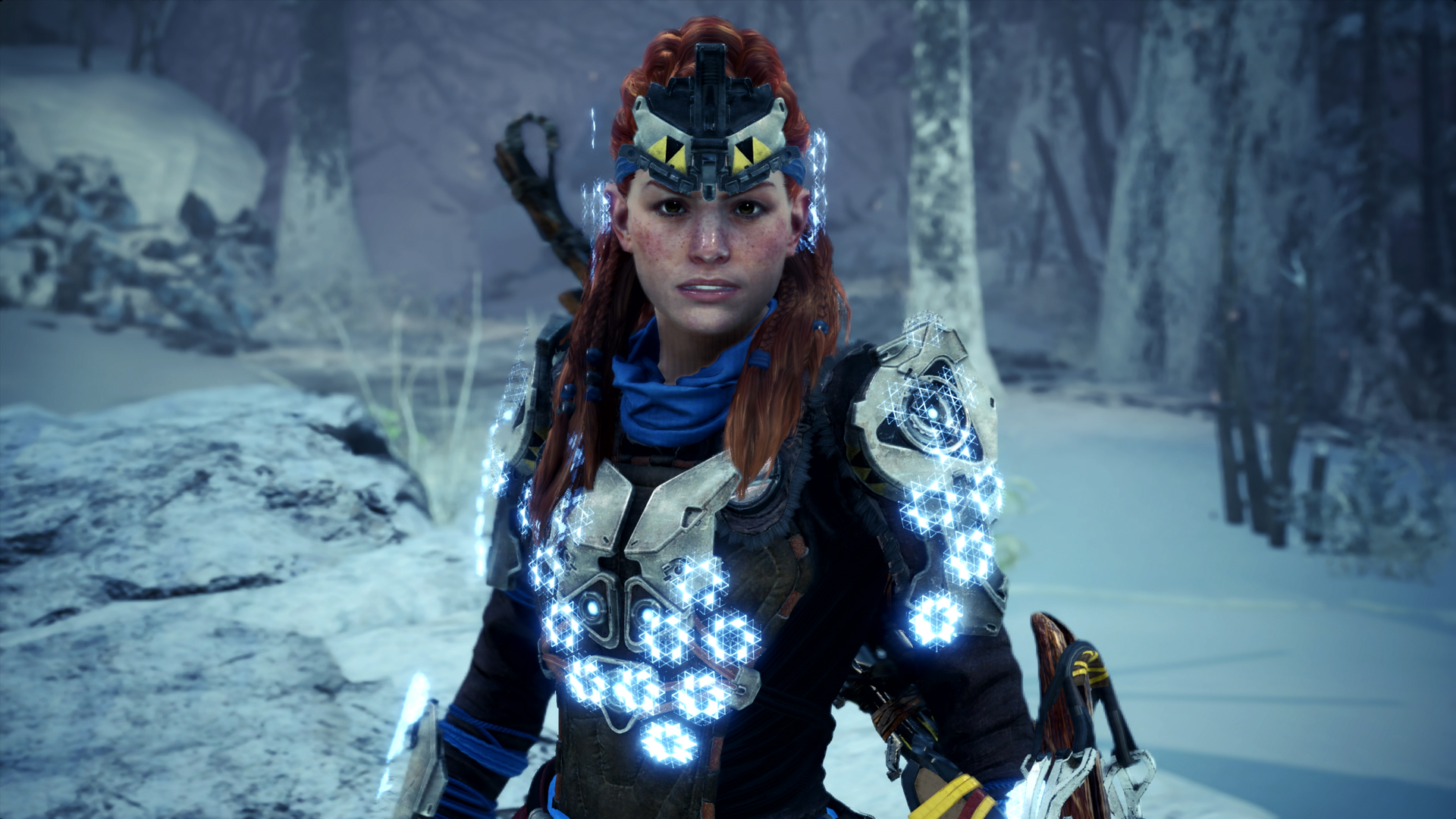 The second free title update for the acclaimed Monster Hunter World: Iceborne expansion is now available. Look forward to even more free content, including a subspecies for Zinogre, a tempered Elder Dragon and a brand new region for the Guiding Lands. In a new developer update video, the team shared information on new Horizon Zero Dawn: The Frozen Wilds collaboration quests for PS4 players.

Fan-favorite Zinogre originally charged into Iceborne with its electrifying attacks, and now a more vicious variant awaits. Stygian Zinogre harnesses dragon elemental instead of lightning this time around, so brave hunters will need to bring their Master Rank skills and strategize their approach in order to defeat this amped up beast. Those who are victorious will be rewarded with valuable materials to craft new and powerful equipment designed with an intimidating black and red palette.

A new Tundra Region expands the Guiding Lands end-game locale further with a snowy landscape that’s home to bone-chilling monsters such as Barioth and Viper Tobi-Kadachi. As an added incentive, special materials exclusive to the Tundra Region can be used to increase the maximum level for weapon augmentation. On top of Stygian Zinogre and the Tundra Region, a tempered Elder Dragon is also being added to challenge hunters – Tempered Ruiner Nergigante.

For console hunters making their way through the main story in Monster Hunter: World, new Defender Weapons for all 14 weapon types are now available as part of the latest update. The weapons can be easily forged at the Smithy and are upgradable, becoming even more valuable for those currently playing World. Combined with the Guardian Armor set and the community-focused Hunter Helper feature, newer players can look forward to getting through World quickly and accessing the massive content that Iceborne has to offers.