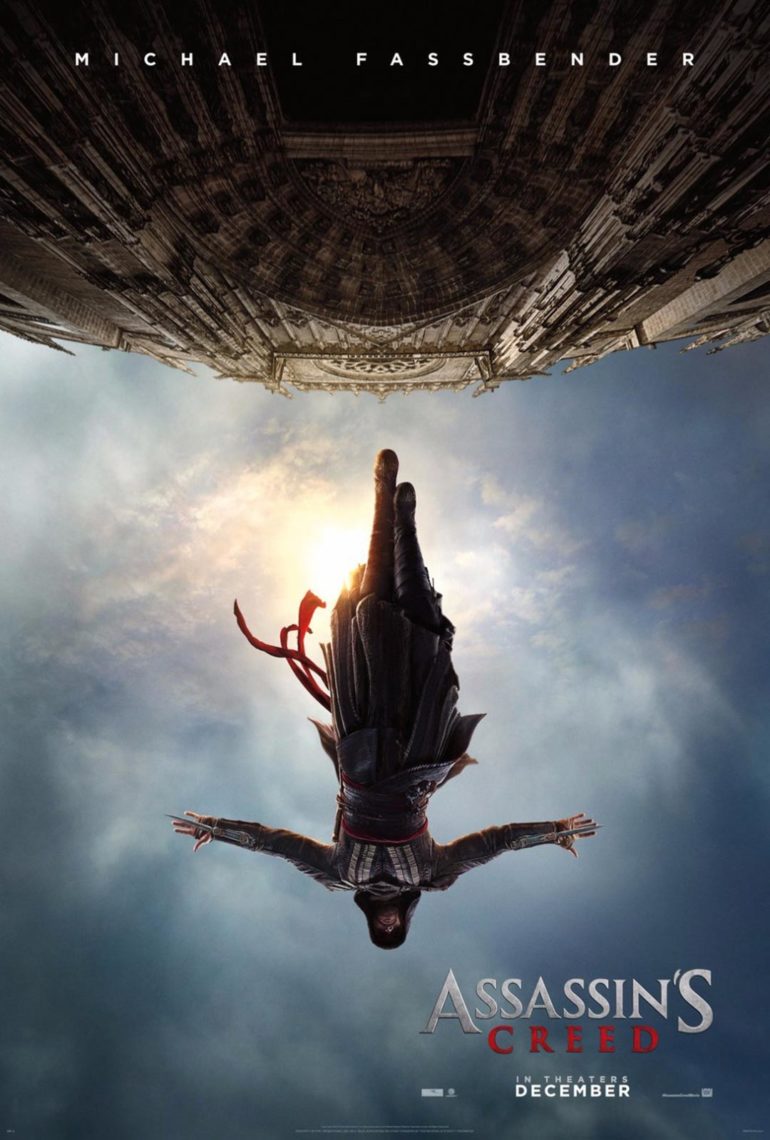 Trailer for Assassin's Creed on TrailerAddict.

Check out the first trailer for Assassin's Creed.

Director: Justin Kurzel  | Writer: Bill Collage
Cast: Michael Fassbender, Marion Cotillard, Jeremy Irons, Brendan Gleeson, Michael Kenneth Williams
Release Date: December 21, 2016
Plot Synopsis: When Callum Lynch (Michael Fassbender) explores the memories of his ancestor Aguilar and gains the skills of a Master Assassin, he discovers he is a descendant of the secret Assassins society. – via IMDB
1st Impression:As someone who has played every Assassin's Creed console game from beginning to end I have been keeping a close eye on the development of this film and have had high hopes due to the casting and initial set photos that have been released thus far. After watching this trailer I have to say that I like what I see so far and I feel the trailer captured a lot of what makes Assassin's Creed such a great series. Michael Fassbender never disappoints and I remain cautiously optimistic as I would like to see a game based on a film actually deliver at the box office.  What did you think of the trailer? Keep it locked to RAGE Works for more on Assassin's Creed.