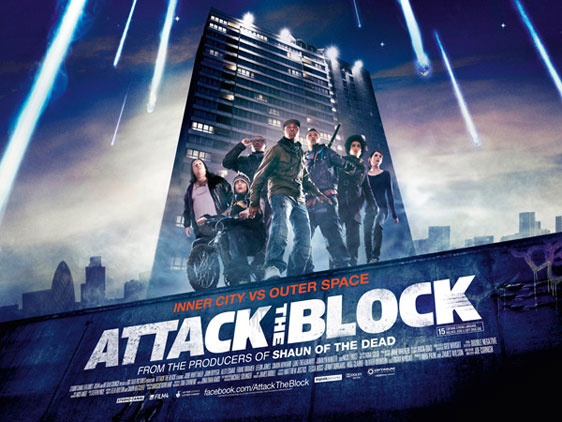 This movie looks like it will be a great film that will float under the radar of many due to it being a British film. The beauty of British films and even British television programming is that there is a bit more effort put into plot points as well as comedic moments. Watch a film like Shaun Of The Dead and a few British TV shows and you’ll get a better understanding of what I mean. On a separate note any film with Nick Frost is sure to be funny due to this great comedic timing. Will you be checking out Attack the Block?