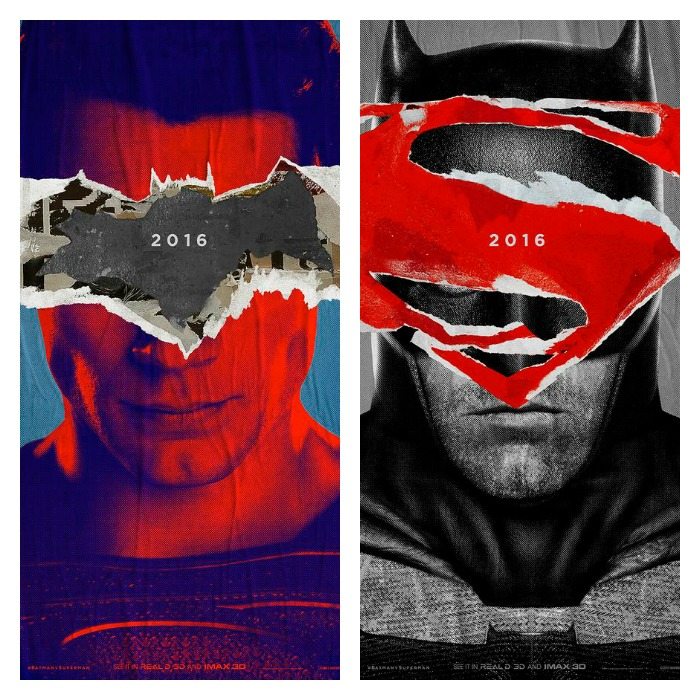 [toggles] [toggle title=”Plot Synopsis”]Fearing the actions of a god-like Super Hero left unchecked, Gotham City's own formidable, forceful vigilante takes on Metropolis' most revered, modern-day savior while the world wrestles with what sort of hero it really needs. And with Batman and Superman at war with one another, a new threat quickly arises, putting mankind in greater danger than it's ever known before.-via IMDB[/toggle] [/toggles]

It looks like Jimmy Kimmel is the place to be as tonight we got our first look at a full trailer for Batman v. Superman: Dawn of Justice. Now enough of my analysis let's get to that trailer shall we.

Trailer for Batman v Superman: Dawn of Justice on TrailerAddict.

The trailer definitely was not lacking in the action department and while many of us will compare it to the Captain America: Civil War trailer the fact remains that both films look great thus far and while I am still not 100% on board with Jessie Eisenberg as Lex Luthor I am curious to see DC's trinity mix it up with both Luthor and what can best be described as DC's cinematic version of Doomsday. I stand by the fact that Superman is at his best when he is fighting super powered villains on a grand scale and with Batman and Wonder Woman at his side it is a fight I am sure many of us will not want to miss. What did you think of the trailer? Let's hear your thoughts!