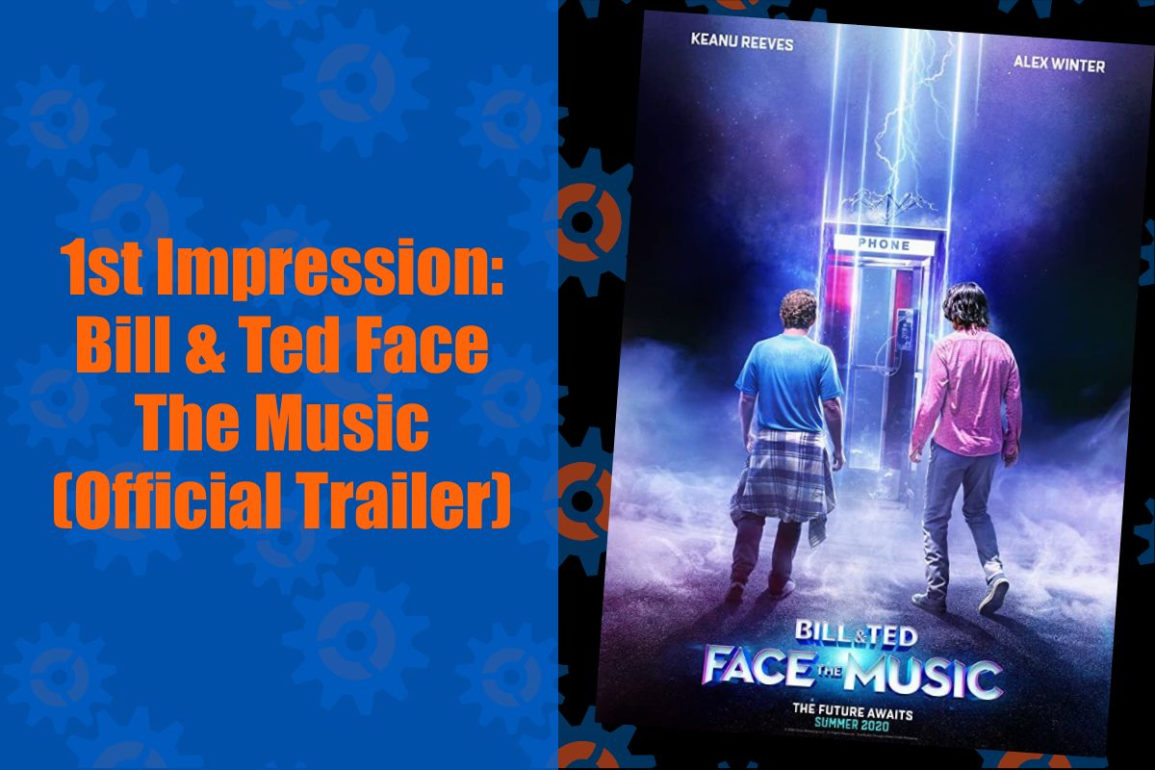 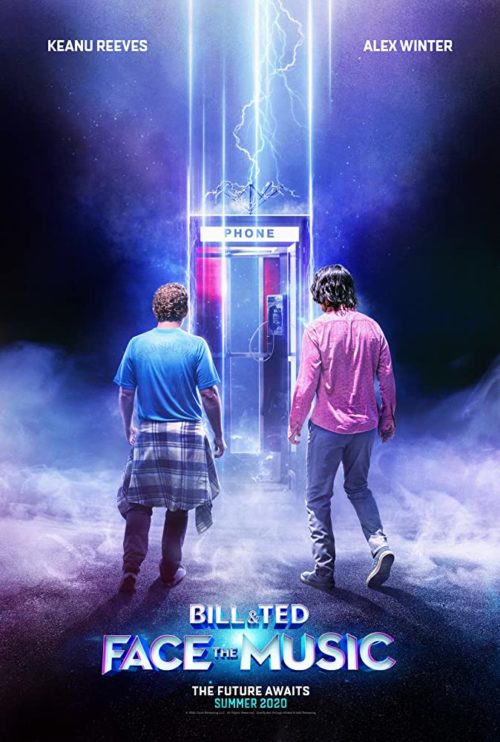 Plot Synopsis: Once told they'd save the universe during a time-traveling adventure, 2 would-be rockers from San Dimas, California find themselves as middle-aged dads still trying to crank out a hit song and fulfill their destiny.-Via IMDB

1st Impression: After almost a decade of rumors and speculation the third Bill & Ted film arrives later this summer and we got the first official trailer today that not only checked off all the boxes that made the previous films cult classics but reinforced how easily Keanu Reeves and Alex Winter slipped right back into their Bill and Ted roles so effortlessly after 31 years without missing a beat. It was great to see William Sandler back a Death but I was saddened too because I know George Carlin would have killed it as Rufus.

My initial impressions are positive for the most part since the Bill & Ted movies were a guilty pleasure for me growing up. We can only hope that the older and “wiser” Bill & Ted can still deliver the laughs. With theaters still shut down in most parts of the country it will be interesting to see how the film does. Bill & Ted Face the Music hits theater on August 21, 2020

What did you think of the first trailer for Bill & Ted Face the Music? Will this be the film that gets you back in theaters? Sound off in the comments.