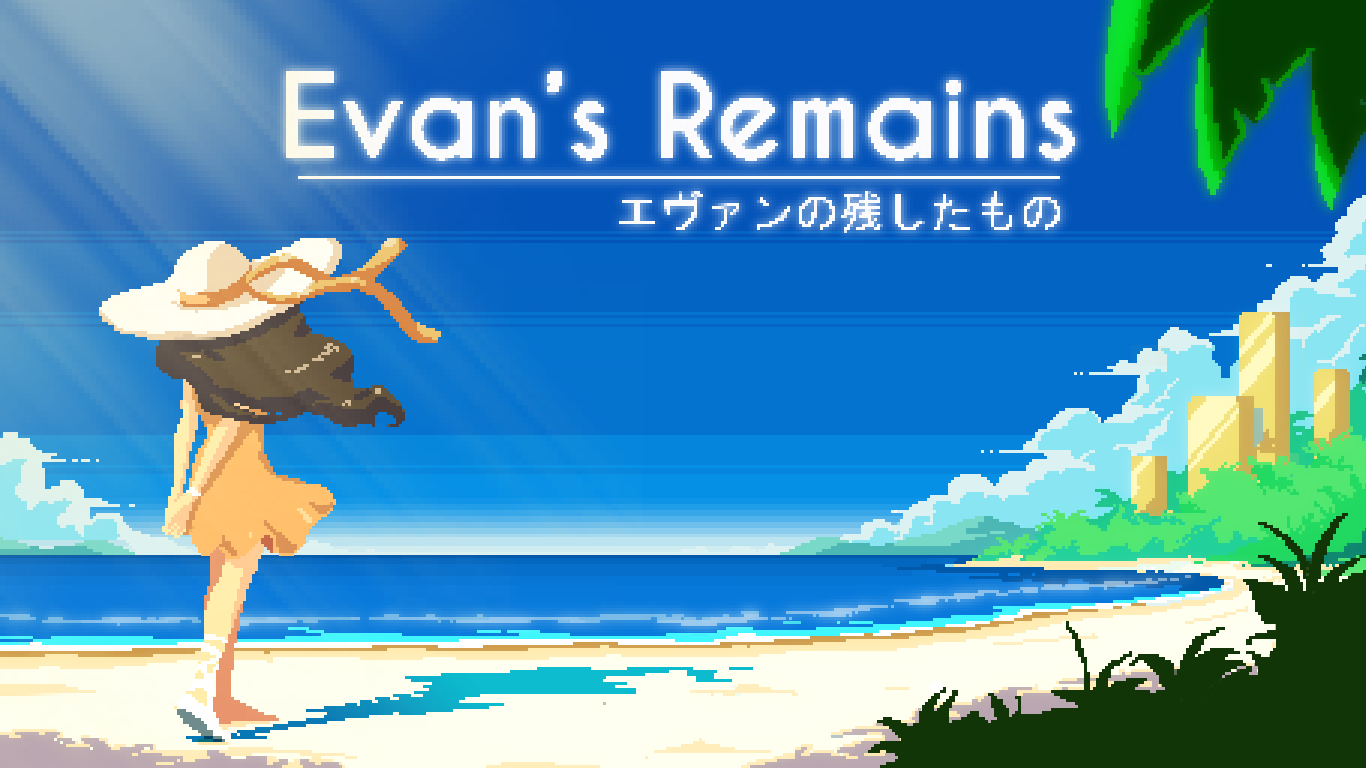 Evan's Remains follows an adventure to find a genius named Evan. Years have passed since he disappeared. Suddenly a note from Evan is received asking Dysis (you) to find him. Dysis must solve platforming puzzles and piece together clues to honor Evan's request and locate him. The narrative is driven forward as you solve these puzzles and allows you to play at your own pace.

Steeped in inspiration from Japanese graphic adventures, this game is a mystery-thriller puzzler that’s part graphic novel and part puzzle platformer. Navigate your way through the strange island to complete the puzzles, find Evan, and uncover the truth about his disappearance