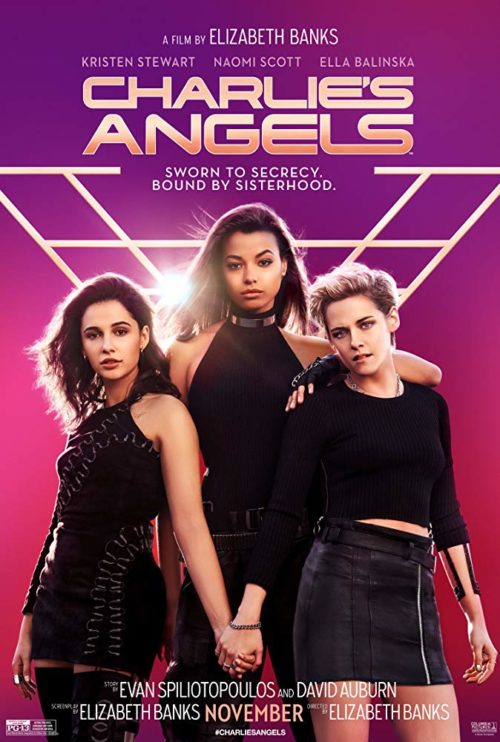 Plot Synopsis: A new generation of private detectives working for the mysterious Charlie. – via IMDB

1st Impression: We got a brand new trailer for the new Charlie's Angels reboot and while it still maintained plenty of action it definitely had a bit of a more lighthearted tone showcasing Sir Patrick Stewart and Elizabeth Banks comedic chops alongside the Angels.

I remain a bit conflicted with this film because while it doesn't look terrible and the casting is solid does the world really need another Charlie's Angels film series. Is the love for the series that deep? I am not dismissing the film but I just feel this would be better served as a TV series versus a film.

What do you think of the latest trailer for Charlie's Angels? Will you be checking it out? Let us know in the comments.