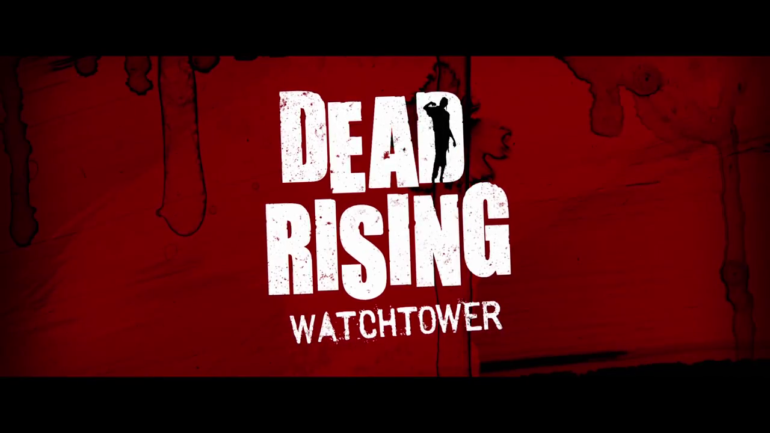 [toggles] [toggle title=”Plot Synopsis”]After a zombie outbreak, three survivors must evade infection while tracking down the cause of the epidemic. Over-the-top media coverage adds to the chaos while signs point to a government conspiracy-via YouTube[/toggle] [/toggles]

Rob Riggle channels his inner douchebag to bring Frank West to life in this first Dead Rising: Watchtower trailer. Dead Rising fans won't have to head to theaters for this film since it will be shown exclusively on Sony's Crackle channel beginning March 27th.