Techland Is Not Done With Dying Light Yet 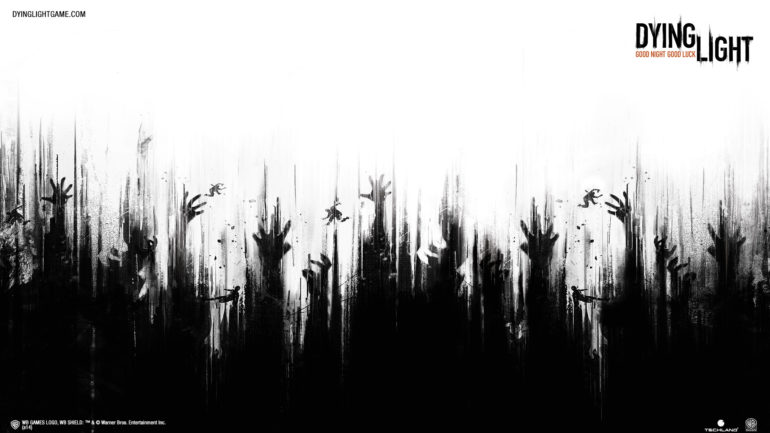 Techland is extremely grateful to the gaming community for having made Dying Light one of the first big games of 2015. Honestly, the dev team needs to do a Barry Horowitz and pat themselves on the back because it is the game they made that we love so much. You would think that they might rest on their laurels at this point because the game is doing so well. Fortunately for us, that is not the case. Dying Light will continue to bring players more content and we are not just talking about the last DLC pack in the Season Pass aka (Bozak) Horde mode. In this latest video, Paul Milewski from Techland promises that updates to make the game play better will continue to come and that there is a lot more new content coming free of charge. The video shows a couple of things we have not seen before in Dying Light. First, we see Crane entering an arena which can only be gameplay from the Bozak Horde DLC and that looks like it will be keeping players on their toes. The second thing was a glimpse of vehicles. Now cars, vans, buses and trucks are seen all throughout Harran, but this is the first time we have ever seen a vehicle that works. Several dune buggies are seen racing across what looks to be the outskirts of Old Town near the Harran Arena. I can only hope that this means there will be additional story added to the game. I hope it will not be something silly like races where you have to run over the most zombies but for now, Techland is only giving us a peek. Stay tuned as we will update with more info as it becomes available.