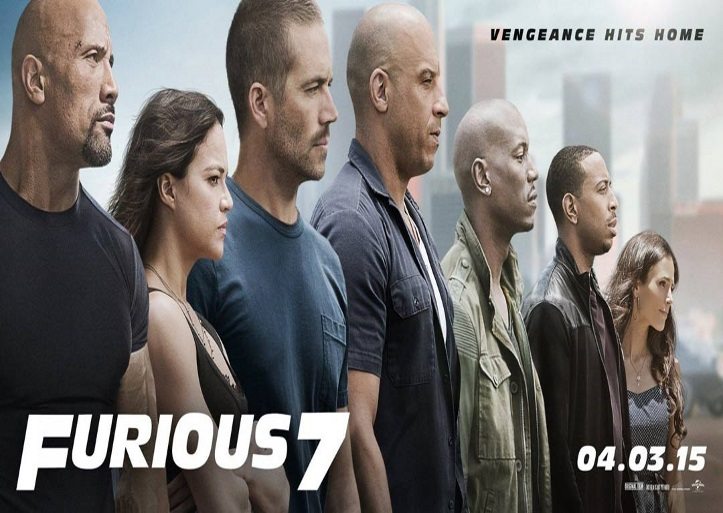 Things were definitely taken up a notch in this trailer versus the one shown on Superbowl Sunday. Jason Statham not only works as the bad guy in this film, but it's a guarantee that the fights involving him will be top notch.  I am sure Furious 7 will be another box office hit for Universal Pictures this April. What do you guys think of the extended trailer? Sound off in the comments.

Feature Trailer for Furious 7 on TrailerAddict.