Netflix continues to be driving force for anime properties and their upcoming Ghost in the Shell series hits Netflix next month.

Plot Synopsis: In 2045, the world has been thrown into a state of systematic “sustainable war,” but the threat of human extinction at the hands of AI hasn't yet pervaded the public consciousness. Former members of Public Security Section 9, including full-body cyborg Major Motoko Kusanagi, are working as hired mercenaries when mysterious beings known as “post-humans” begin to emerge. The world’s superpowers are trying to come to grips with the threat, and so Section 9 is reorganized.

I am very happy with what Netflix has done with its anime series and this iteration of Ghost in the Shell looks incredibly promising and after the modest success of the live-action film, I think fans would want to see Major in the medium that made her popular.

Will you be giving Ghost in the Shell SAC_2045 a shot or will it be a pass? Let us know in the comments or on social media. 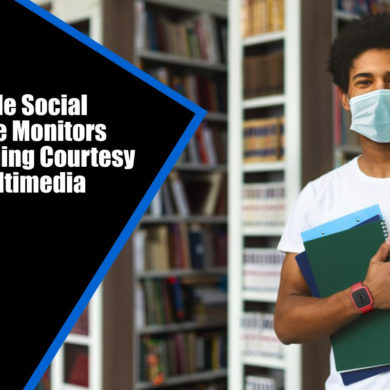