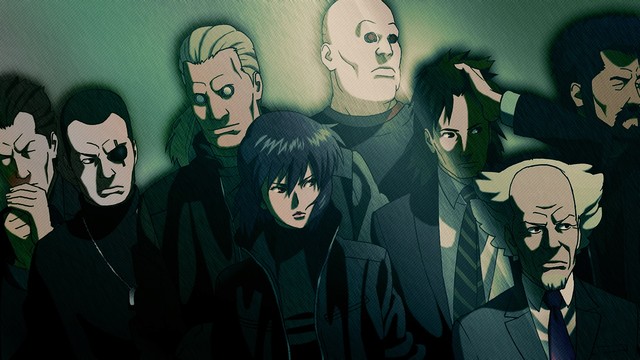 Still playing weekend catchup on the 31 Days of Anime after my little bungle with the schedule. For Sunday, I have a true gem in the anime world. Next year, Scarlett Johansson will tackle the role of Major Motoko Kusanagi as Ghost in the Shell hits the big screen. She has some big shoes to fill because the major and Section 9 were a serious squad. The movies only scratched the surface of what Section 9 was really capable of. When Production I.G. brought out Ghost in the Shell: Stand Alone Complex, we really saw the team in its full glory. 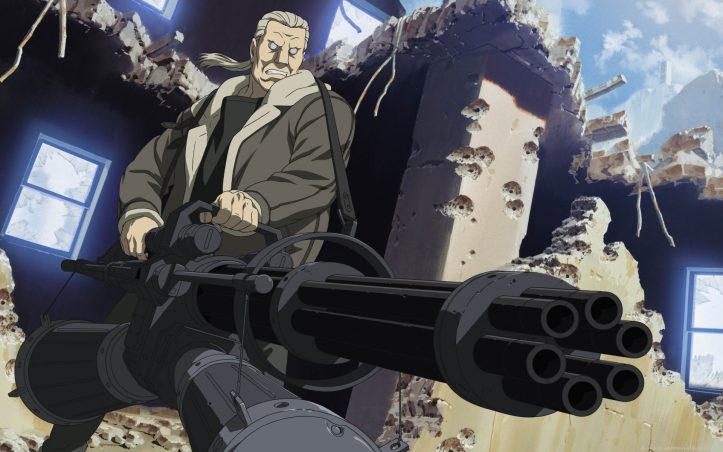 Fifty-Two episodes gave us two major story arcs, a lot of action and plenty of character development. This show stood out because it really broke  down who Section 9 was and why they were chosen to be a team. The main story arcs were “The Laughing Man” in season one and “The Individual Eleven” in 2nd Gig. The writers got really creative by making filler episodes not filler. These “Stand Alone” episodes were one shots that fell within the main storyline but were dedicated to building up the characters. They usually focused on the rest of the team so that you weren't always looking at the major. The “Complex” episodes pushed the main storyline forward.

This show must be seen by all. Especially if you intend to see the upcoming live action film. I have faith in Scarlett Johannson's ability as an action heroine, but the above was what I meant by “big shoes.” This is the kind of major I need in my movie. The 31 Days of Anime will resume its normal schedule later today.