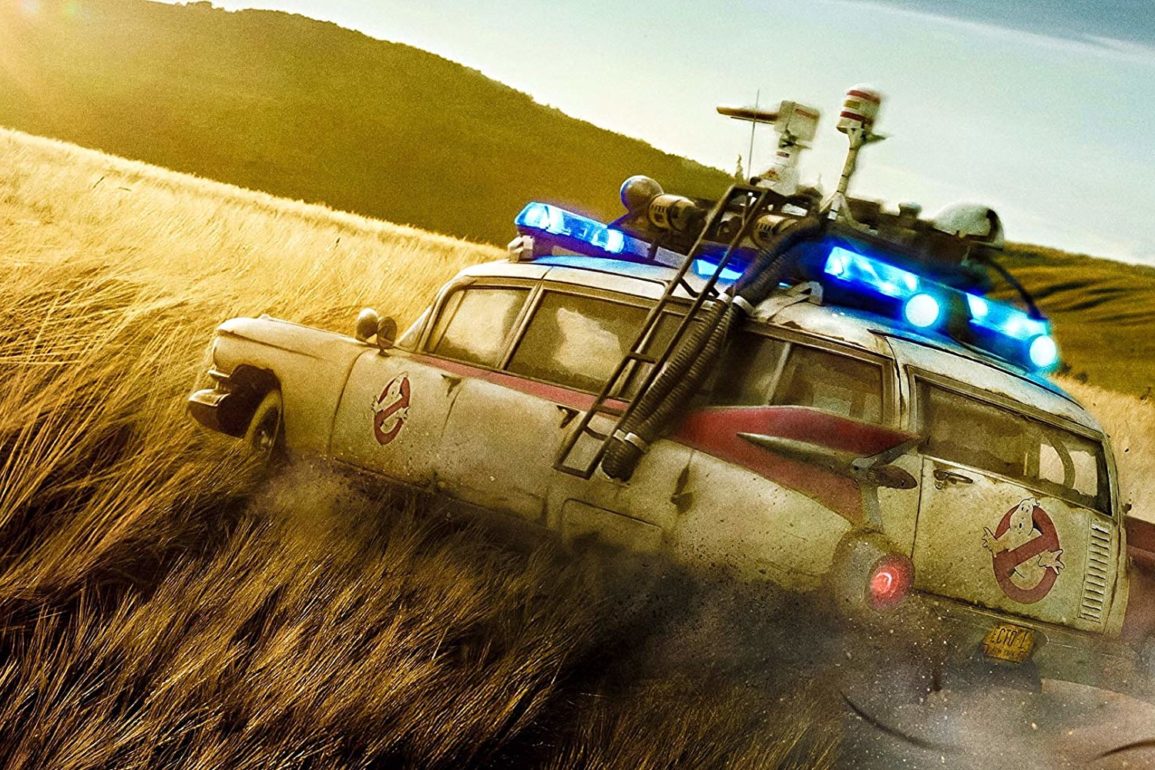 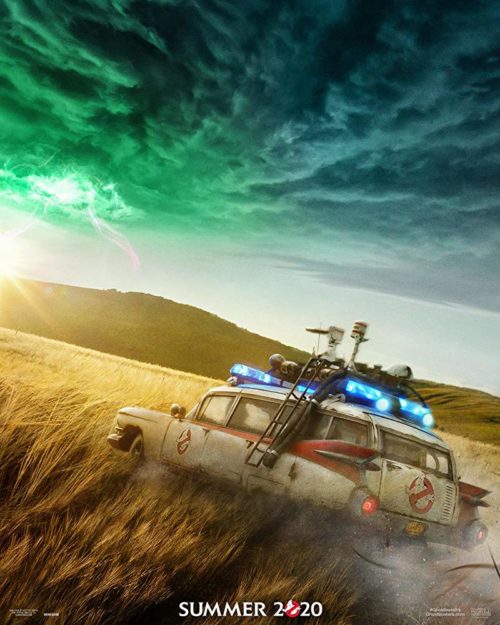 Plot Synopsis: When a single mom and her two kids arrive in a small town, they begin to discover their connection to the original Ghostbusters and the secret legacy their grandfather left behind. – via IMDB

1st Impression: After months of rumors, casting news and controversy the first official trailer for Ghostbusters: Afterlife is here aka Ghostbusters 3. The film is a direct sequel to Ghostbusters 2 and uses the franchise's storied history to set the stage for a brand new story following the grandchildren of the late Dr. Egon Spengler (Harold Ramis). The tie in of the real-life passing of Ramis as the backbone of the story is a truly nice touch and makes this film special. While the tone seems a bit more somber for this initial trailer I hope to see more of the textbook Ghostbusters comedy we know and love especially when you add in the original cast members.

I'd like this sequel to succeed because it would be a fitting way to close out the Ghostbusters' exploits of the original team even without Dr. Spengler. I am sure between now and June we will have plenty of other trailers to discuss. Make sure to visit our colleagues at the Nerd News Today Youtube channel to see what Matt has to say about the trailer as well as other Ghostbuster related news.