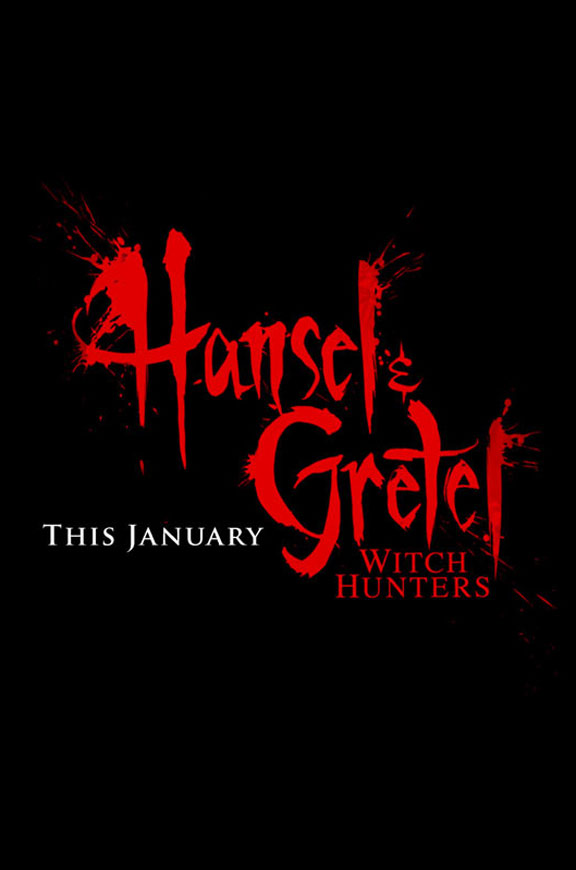 It’s apparent that Hollywood learned nothing from the Van Helsing adaptation that they put out in the attempts to make the character more hip. Hansel & Gretel appear to be no different as this film follows the path of Van Helsing to the letter. We have witty banter, black leather and a formulaic plot that makes the standard big bad villain just a bit more difficult to kill as is always the case in films like this. I have no idea how an actress like Gemma Arterton got dragged in this shabby and most surely poorly executed film. Jeremy Renner is still honing his leading man chops so shitty movies like this will need to be tackled but Arterton seems incredibly out-of-place. I can honestly say that I wouldn’t even watch this in a $4 matinée. Will any of you guys be giving this a shot?