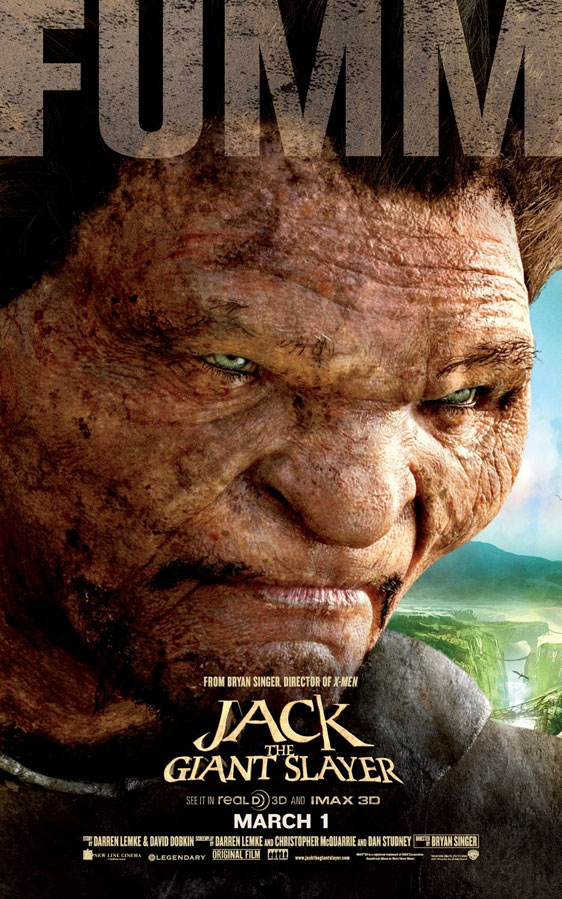 With a ton of great special effects and solid cast I think Jack the Giant Slayer will fare well at the box office. I think the biggest competition for the film will probably be the The Last Exorcism Part II which will probably grab theatergoers who enjoyed the first film. Who’s going to see this on March 1st?