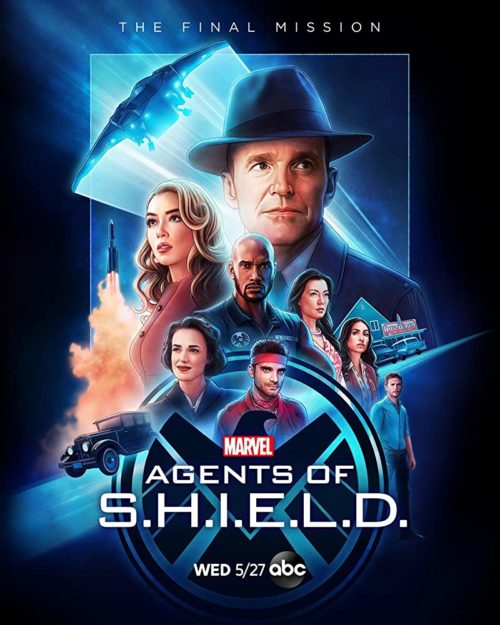 1st Impression: I have had a love and hate relationship with Marvel's Agents of S.H.I.E.L.D. since the show's inception for a variety of reasons and while there were times I had written the show off either because of the pacing or overly long arcs it definitely stepped up and surprised me towards the later seasons once it stopped being co-dependent on the films and started carving out its own stories within the MCU

. By removing the mandatory tether to the larger MCU I felt it gave the show some wiggle room to explore other stories and narratives that they previously were not able to do such as Ghost Rider, The Kree and The Inhumans. It is a shame it all had to finally come together with the show's last season. Coulson and the crew really grew into some great additions to the larger MCU and we can only hope that characters like Quake and Agent May along with Coulson continue to be players in Marvel's future plans.

Will you be checking out the final season of Marvel's Agents of S.H.I.E.L.D. or have you already checked out? Let us know your thoughts in the comments or via social media.