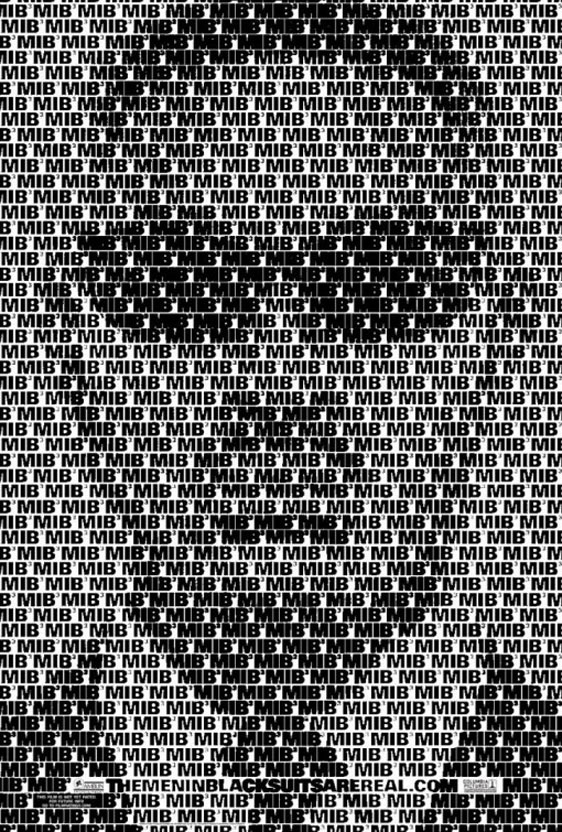 I have been having mixed feelings about this film since it was announced but I know it will make a ton of money.  Will Smith doesn’t look like he’s aged a day since the last one. I am curious to see Josh Brolin portray Tommy Lee Jones. Part of me thinks this was done because Jones is a lot of older since the last film but it could just have been the course of action all along.  I hope we don’t have to endure another Will Smith “rap” tie in for the soundtrack. Has M.I.B lost its luster? Do you the readers even give a damn about this franchise? Sound off in the comments or our fan page.