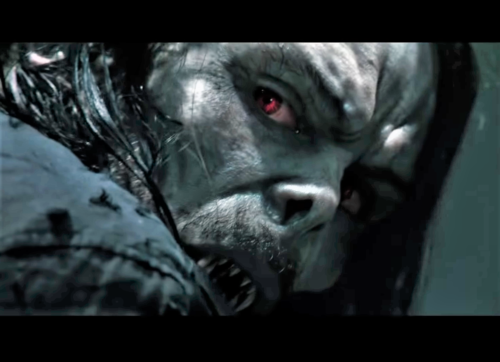 Plot Synopsis: Biochemist Michael Morbius tries to cure himself of a rare blood disease, but he inadvertently infects himself with a form of vampirism instead. -Via IMDB

1st Impression:  Sony continues forging ahead with a Spider-Man cinematic universe after the success of Venom and Spider-Man: Into the Spider-Verse. The latest entry into Spidey's cinematic universe is Morbius starring Jared Leto. Morbius has been rumored for a big-screen debut for some time and Sony finally pulled the trigger and brought the living vampire to life. Overall the teaser trailer did a good job of giving us some bullet points about the character but as usual with Sony, they go two steps forward and three steps back. You're probably wondering how that is the case and the answer is Michael Keaton. Keaton played Adrian Toomes aka The Vulture in Spider-Man: Homecoming and I doubt he's playing someone different in this film. The reveal of Keaton essentially creates a bridge between Sony's Spider-Man universe and the larger MCU. While Sony and Marvel are partners on Spidey for the next few films on the MCU side, one has to wonder what are the terms of that deal when it comes to Spider-Man's rogues in the overall MCU and is the deal that was agreed upon a bigger win for both studios than they're letting on?

Overall the teaser trailer truly succeeded in getting Spider-Man fan's attention with that Keaton reveal but could they have kept that under wraps until the film hit theaters? I believe they should have because that's a massive reveal that would have generated immense interest and theories for months after the release of the film. On the flip side though showing that tie-in raises the profile for a character many casual fans know nothing about and creates some early buzz to check the film out.

Does the new trailer do enough to make you want to check the film out? Let us know in the comments or on social. 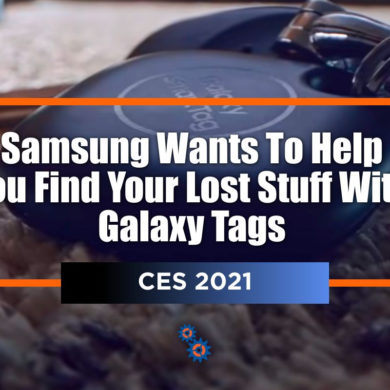