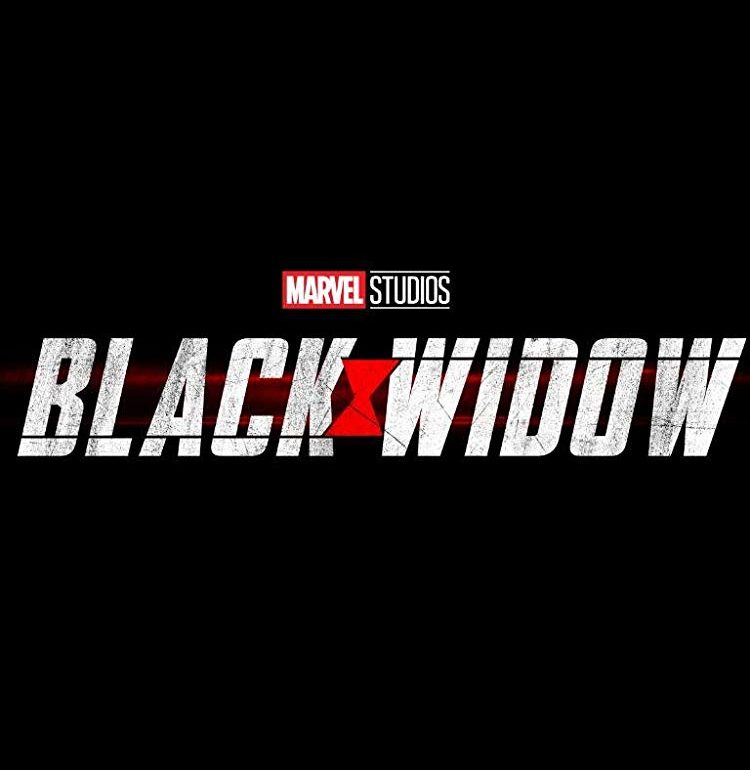 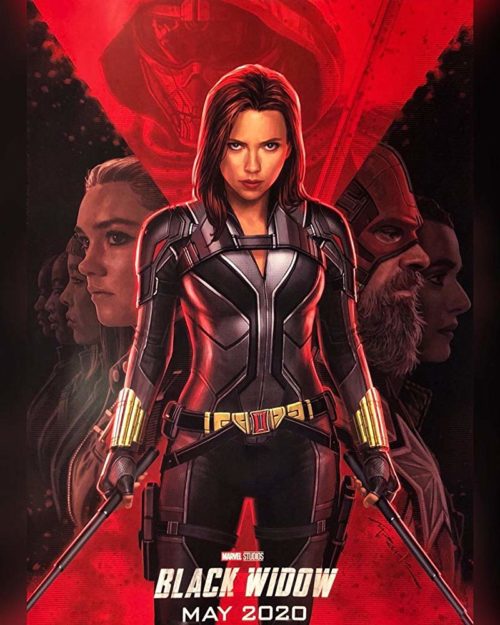 1st Impression: It's a great time to be a Marvel movie fan as both Sony and Marvel Studios came out of the gate with new trailers. On the Sony side, you got the first teaser trailer for Morbius and Marvel dropped a brand new trailer for Black Widow. While this “special look” extends some of the scenes from the first trailer we do a closer look at Taskmaster and his fighting style mimic abilities as well as his trademark sword and shield. While I am still not a fan of the costume for Taskmaster it was cool to see some of his signature abilities and weapons on display in this new trailer.

I remain cautiously optimistic when it comes to Black Widow. While I will complain about Taskmaster till I am blue in the face I remain interested with every new trailer that comes out and that's a good thing. The film has a solid cast and plenty of source material to pull from. Black Widow hits the big screen in May.