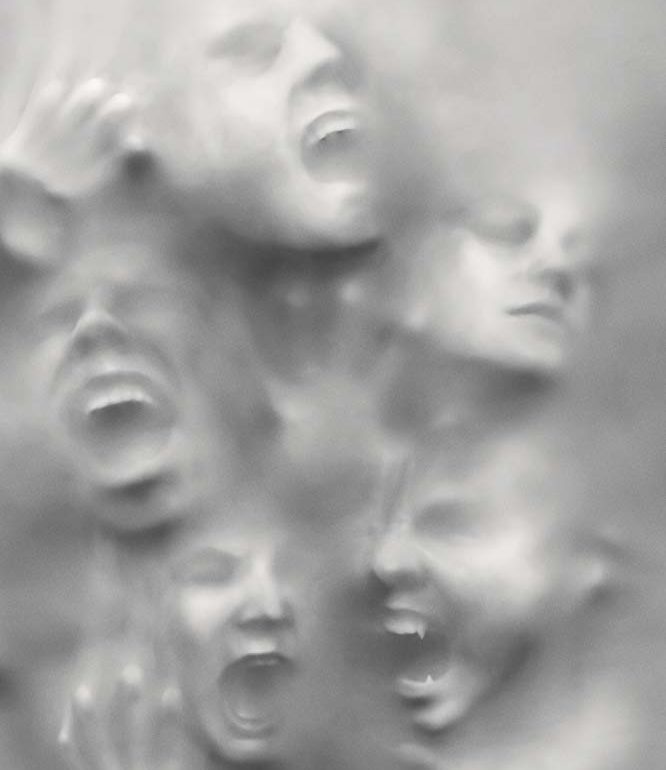 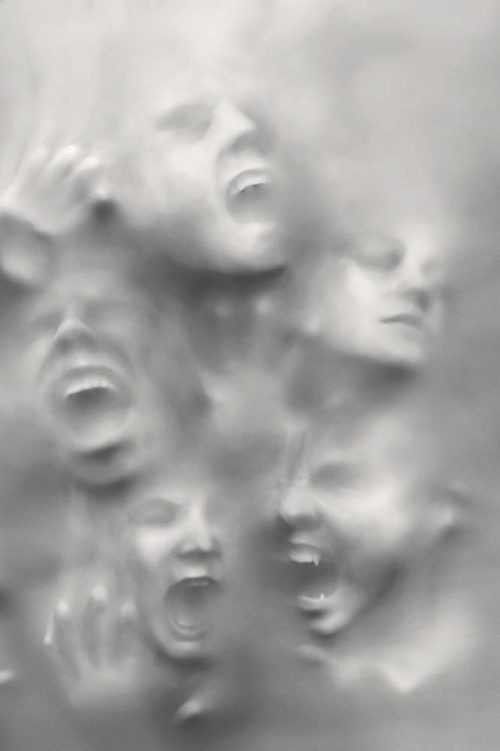 Plot Synopsis: Five young mutants, just discovering their abilities while held in a secret facility against their will, fight to escape their past sins and save themselves. – via IMDB

1st Impression: After months of speculation as to the future of the New Mutants film the folks at Fox dropped a brand new trailer that gives us a bit more plot and some jump scares to reinforce the horror movie vibe they are going with which was the theme in the earlier trailers for the film. While the New Mutants are a large part of the X-Men mythos for a variety of reasons including the early X-Force teams I feel that this treatment of the characters misses the mark on what made the younger mutants so compelling. That is not to say that the film will not do them justice but the only ones who remotely mirror their comic counterparts thus far are Sunspot and Magick and the horror tone just does not fit.

New Mutants would have made a great anthology series for Disney+ and could have been a solid way to introduce mutants into the MCU by telling stories of each of the characters. Wolfsbane's story alone would have made for a solid episode and characters like Sunspot and Magick have much deeper stories that sadly will be rushed through for this film when they could be solid building blocks to future stories.

Sadly all we're getting are the last vestiges of what Fox tossed together using the X-Men property. I really would like to be proven wrong but Fox misstepped a lot when it came to the mutants of the Marvel Universe and New Mutants seems to continue that trend. I guess we'll see if I am right in April.