CW Renews The Flash For A Seventh Season 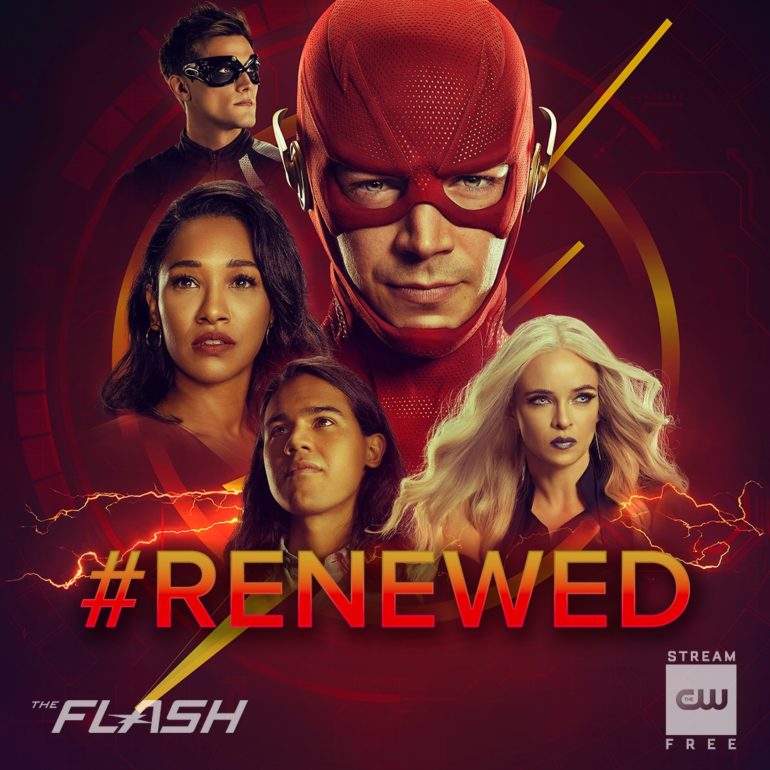 The Scarlet Speedster's adventures will continue on the CW as the network announced today that The Flash has been renewed for a seventh season. While the Flash has had some hit or miss seasons the show's cast and crew have breathed new life not only into the Flash but a lot of his rogues as well. There is still a lot of source material to use and stories to tell when it comes to the Flash and I look forward to seeing what they have in store for him in season seven.

You'll be seeing more of the Flash in the coming weeks as the Crisis on Infinite Earths arc concludes on January 14th at 8 PM ET.