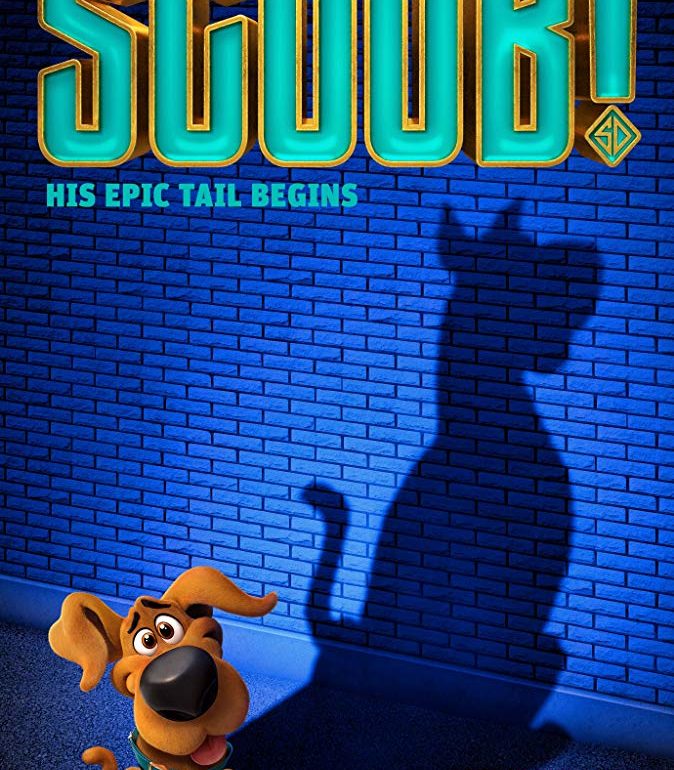 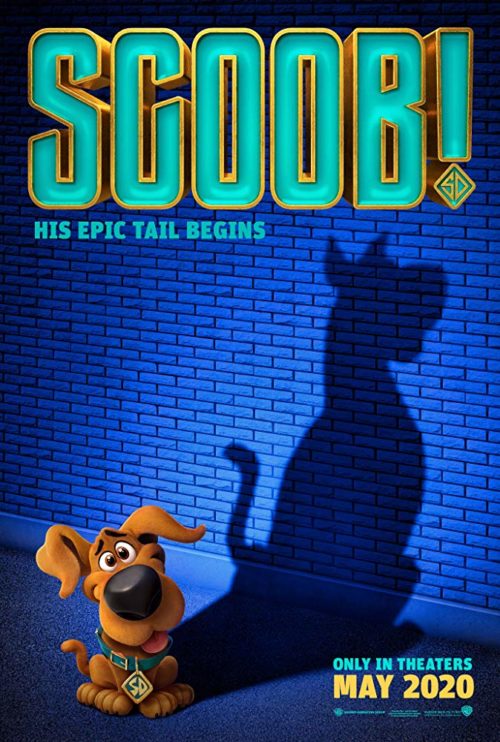 Plot Synopsis: Scooby and the gang face their most challenging mystery ever: a plot to unleash the ghost dog Cerberus upon the world. As they race to stop this dogpocalypse, the gang discovers that Scooby has an epic destiny greater than anyone imagined.-Via IMDB

1st Impression: I never would have thought that I would be seeing a Scooby-Doo reboot so soon much less one that looks incredibly solid for the most part. This new big-screen adaptation of Scooby-Doo not only gives new fans an origin story for the Scooby gang but also leverages the animated route versus the previous live-action adaptations. The trailer had a healthy mix of humor for both kids and adults coupled with some beautiful animation. Those elements coupled with a solid caliber voice cast make Scoob worth a look.

Will those elements be enough to make Scoob! a box office hit? We'll have to wait and see but I personally will give it a shot.

What do think of the first Scoob trailer? Let us know in the comments or via social.