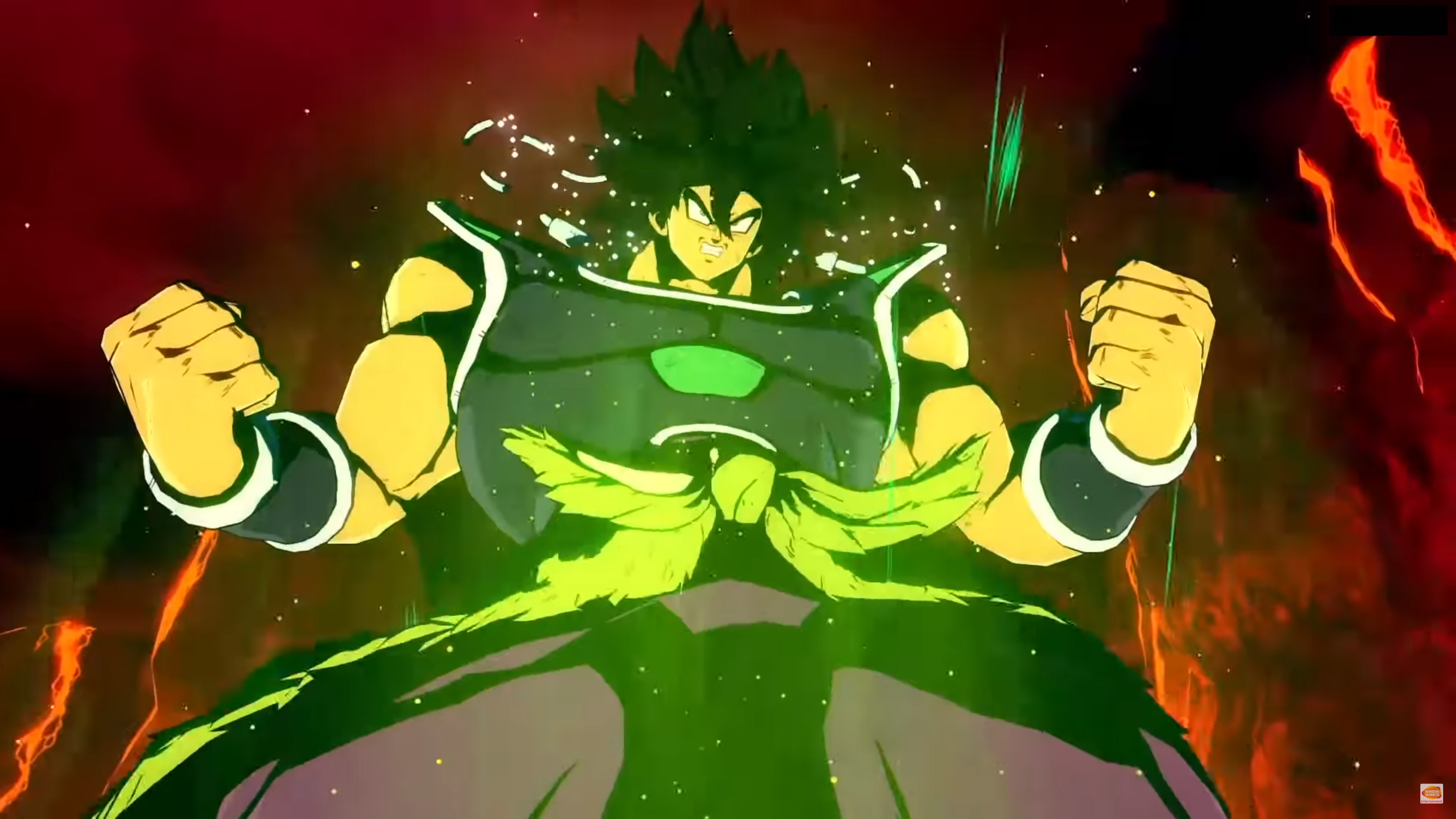 As you read the title of this article, you are probably saying to yourself, “Broly is already in the game.” You would be correct and incorrect at the same time. Broly is in the game as the character from the Dragon Ball Z movies. Now, Bandai Namco is adding the version of Broly from the movie, ‘Dragon Ball Super: Broly.' Internet fanboys have long argued which version was more powerful and now you can find out! Broly (DBS) joins the Dragon Ball FighterZ roster soon! Get him for $4.99 individually or as part of the Dragon Ball FighterZ – FighterZ Pass 2. The Pass is $24.99, includes a total of six playable characters and other bonuses.

Dragon Ball FighterZ is available for PC, PS4, Nintendo Switch and Xbox One.