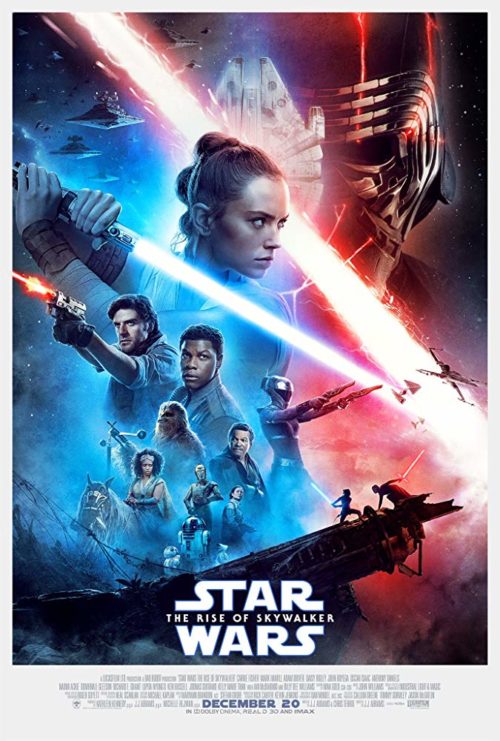 Enjoy the final trailer for Star Wars Episode IX: The Rise of Skywalker

Plot Synopsis: The surviving Resistance faces the First Order once more in the final chapter of the Skywalker saga.-via IMDB

1st Impression: The final trailer for Star Wars: The Rise of Skywalker is here and while the previous teaser and trailer delivered enough to get fans excited this final trailer truly drove home the return of the Emperor as well as the conclusion of this new trilogy of films which have divided the Star Wars fan base. While the films had their shortcomings I personally felt they not utterly terrible but they could also have been better. The fault is not on the cast but more so on the overall story which at times feels disjointed.

There are a lot of plot lines that will need resolution and part of me thinks certain ones will not even be addressed. The biggest one for me is Supreme Leader Snoke. All of the build-up for that character to get taken out so easily still seemed odd to me. While I hope we get a bit more regarding that plot point I highly doubt we will. Nonetheless, this trailer has me excited to see how J.J. Abrams intends to close out the trilogy. December 20th will be here before we know it.

What did you think of the final trailer? Sound off in the comments.