The now-classic fighting game Skullgirls 2nd Encore has made its way to the Nintendo Switch. Skullgirls 2nd Encore delivers a modern take on classic arcade fighters with a high-definition, hand-drawn twist. Unique gameplay mechanics, gorgeous animations, and creative characters with tons of personality make it a blast for both hardcore fighting game fans and newcomers alike.

Originally released in 2012, Skullgirls has amassed a dedicated fanbase over the years, releasing across multiple platforms, but never before on a Nintendo system. Skullgirls 2nd Encore on Switch supports two players, both online and locally, and features all the extra DLC the game has received on other platforms, including new characters, a fully voiced Story Mode, unique challenges, helpful trials, color options and an endless Survival Mode.

To add Skullgirls 2nd Encore to your Switch library, head to the Nintendo eShop and download it now for $24.99. 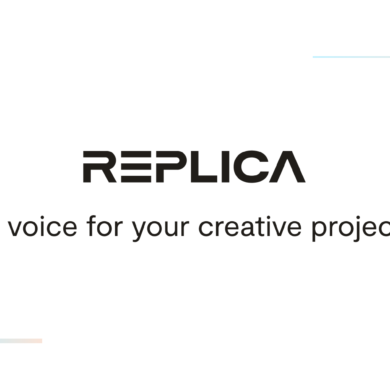