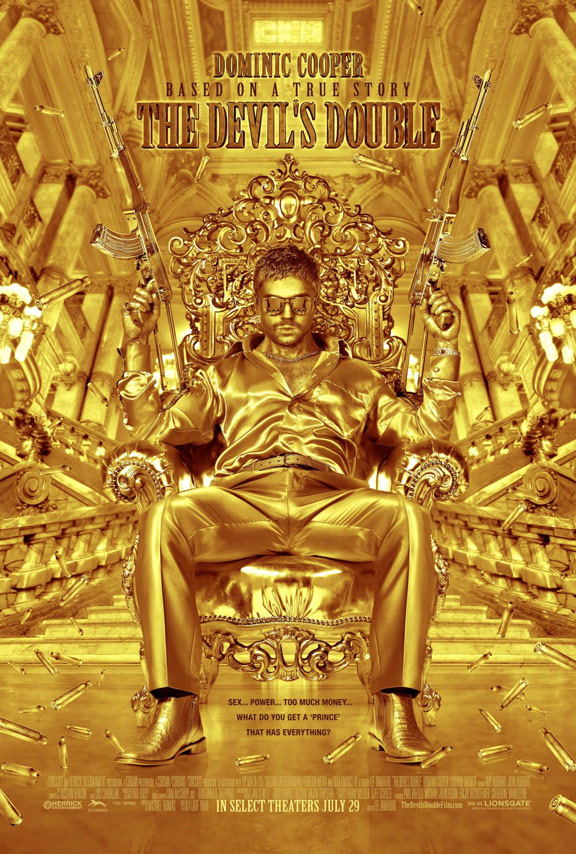 I have heard great things about this film and the trailer reinforces the fact that this film has the potential to be a sleeper hit. Dominic Cooper plays the double for Uday Hussein who for the the uninformed is the son of Saddam Hussein…. Yea that one! Dominic Cooper does a great job as both Uday and Latif. In playing dual roles you can see that there was more to Uday than just being Saddam’s spoiled son. Many people consider Uday a piece of shit like his father but like all scourges of society his story is interesting. I am looking forward to checking this film out.