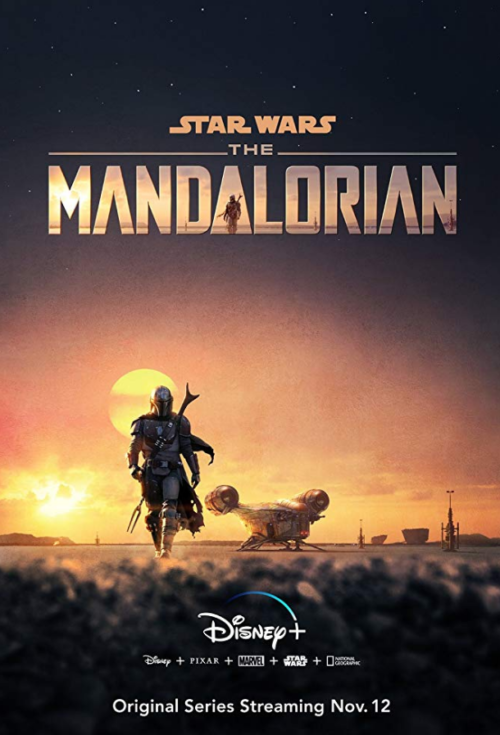 Plot Synopsis: After the stories of Jango and Boba Fett, another warrior emerges in the Star Wars universe. The Mandalorian is set after the fall of the Empire and before the emergence of the First Order. We follow the travails of a lone gunfighter in the outer reaches of the galaxy far from the authority of the New Republic.- Via IMDB

1st Impression: D23 is in full swing and it was all about the upcoming Disney+ service which debuts on November 12, 2019. While fans can expect a variety of content from all of Disneys properties all eyes were on the story of The Mandalorian  brought to life by Jon Favreau and a variety of other talented directors. The Mandalorian follows the adventures of a new bounty hunter and take place between the last trilogy and the new films with Pedro Pascal playing The Mandlorian.

I am truly looking forward to seeing if Disney can capture the storytelling and scale of Star Wars on the small screen. The trailer definitely shows that they can hold their own visually but visuals wont mean a damn thing if the story sucks. I am cautiously optimistic but considering that this show is launching with the Disney+ service I think Disney will spare no expense in making sure the Star Wars brand is represented well.

What did you think of the initial trailer for The Mandalorian? Will you be subscribing to Disney+ to check it out? Let us know in the comments.