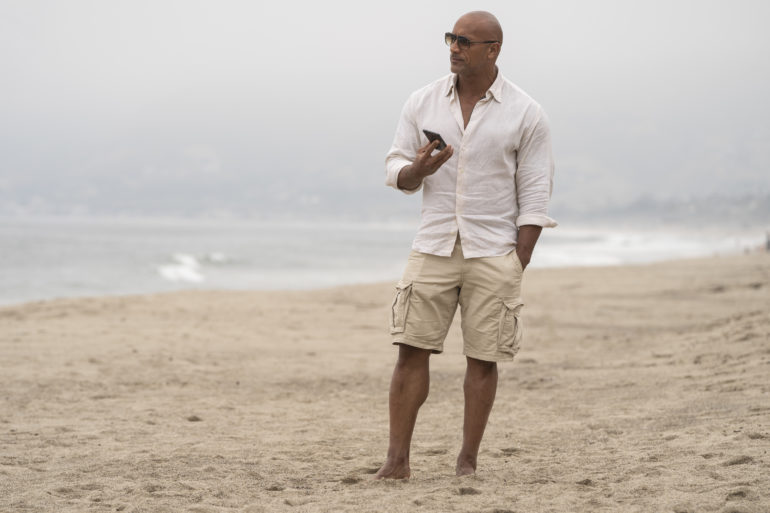 Ballers Season 5 Will Be The Show’s Final Season

Ballers is back on HBO this Sunday with its season five premiere and I am sad to say that this will be show's final season. The Rock confirmed the news today via Instagram as he thanked fans for supporting the show.

While it is unfortunate the series is ending we did get five great seasons of storytelling and Spencer's story needed to come full circle. Ballers eight-episode fifth and final season begins Sunday, Aug. 25 (10:30-11:03 p.m. ET/PT), exclusively on HBO. The series is also available on HBO NOW, HBO GO, HBO On Demand and partners’
streaming portals.