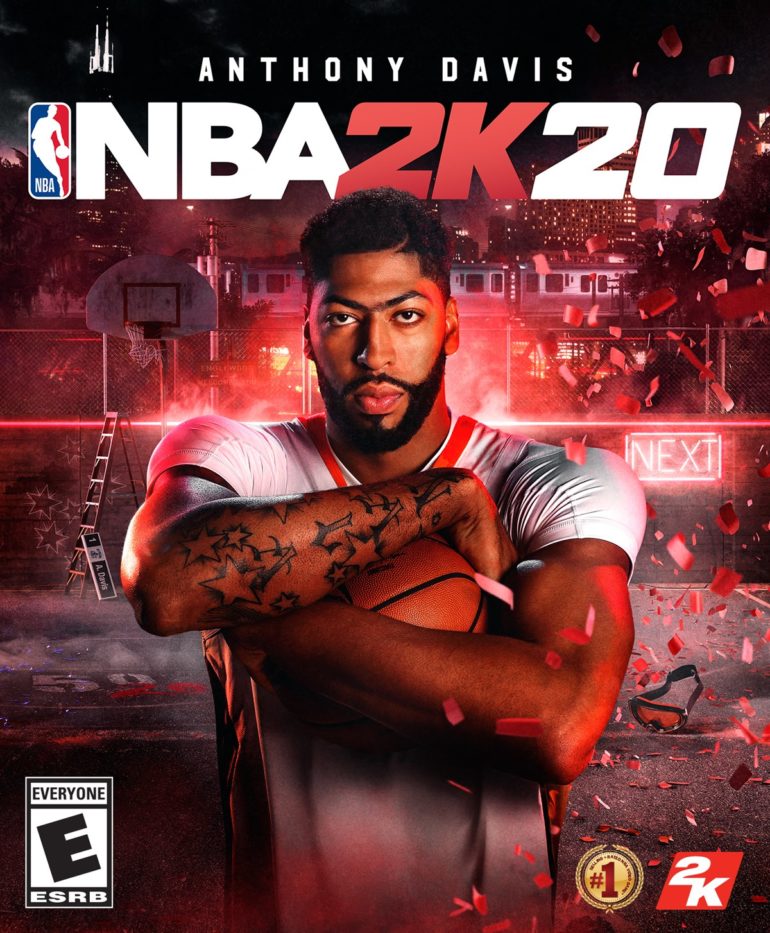 NBA fans that missed out on NBA 2K20 can take the game for a spin this weekend as 2K has announced that Xbox Live Gold and Game Pass Ultimate members will get free play on NBA 2K20 from February 13 – February 16. If you opt to keep the game you can purchase standard, deluxe and legend editions directly from the Xbox store.

The Microsoft Store will also have the game marked down 67% until 11:59 PM on February 16th.

Will you be getting in on the free play action this weekend? Let us know in the comments.