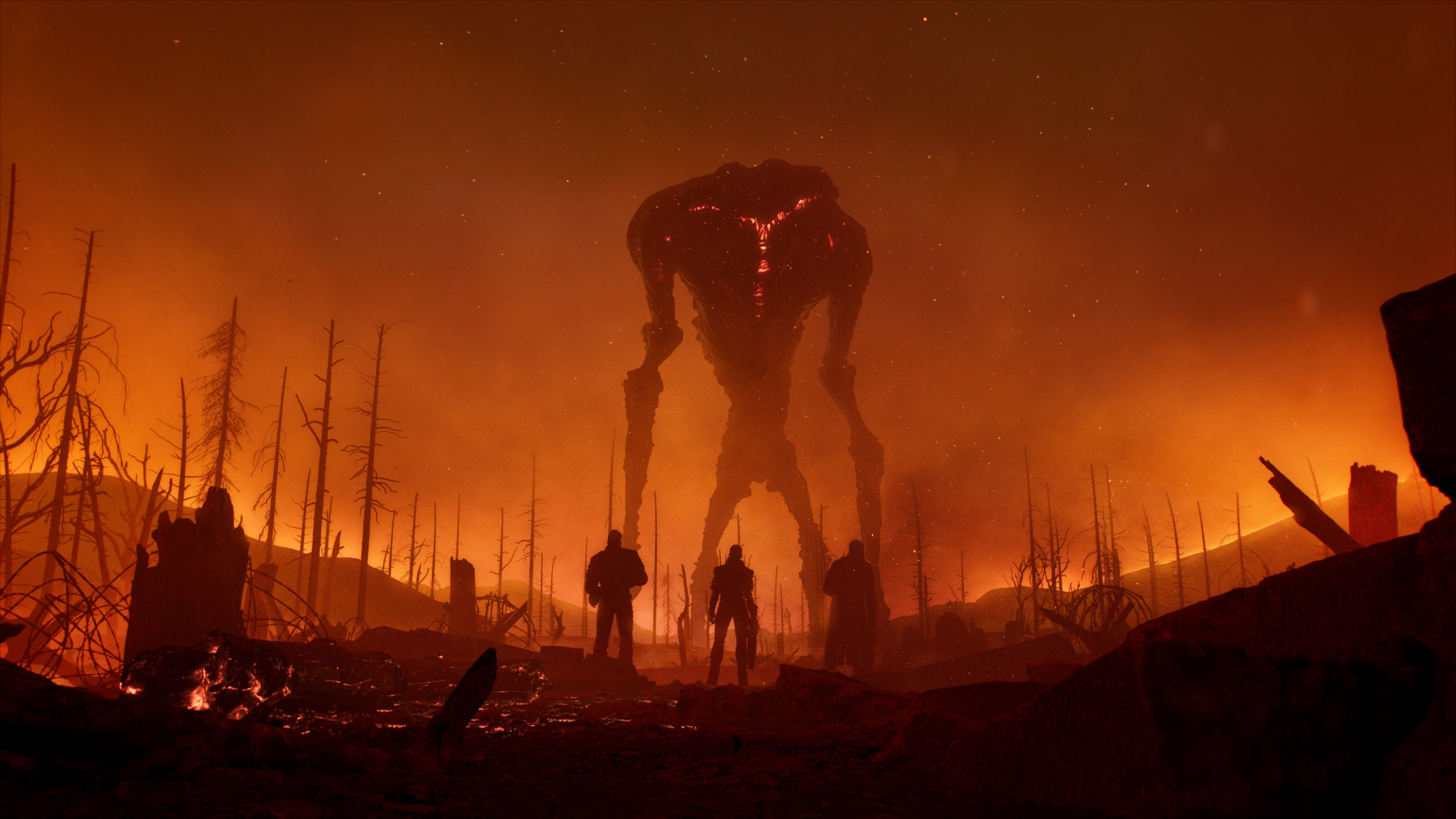 Outriders is an RPG shooter set in an original, dark and desperate sci-fi universe. As mankind bleeds out in the trenches of Enoch, you’ll create your own Outrider and embark on a journey across a hostile planet. With rich storytelling spanning a diverse world, you’ll leave behind the slums and shantytowns of the First City and traverse forests, mountains, and deserts in pursuit of a mysterious signal. Combining intense gunplay with violent powers, along with an arsenal of increasingly twisted weaponry and gear-sets, Outriders offers countless hours of gameplay from one of the finest shooter studios in the industry.

See it in Action

Square Enix is proud to announce that, along with current consoles, Outriders launches this holiday season on the PlayStation 5 and Xbox Series X consoles.